Why Join the Anglian Microscopy Group

Why Join the AMG?
The best and simplest reason to join the group is to have FUN! Meeting new people, making new friends, and participating in interesting activities. Clubs and Groups aren’t just about the skills you learn or the events you go to. They’re about the great people you meet along the way. It might sound a little cliché, but the friends you make through a common interest are often the ones that you relate to most naturally. 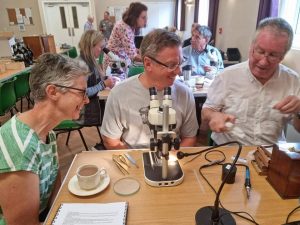 Microscopy opens up an amazing hidden world that provides almost unending possibilities of interest, starting up as an amateur microscopist costs very little, and requires no previous skill or experience. The list of things you can study is almost endless; freshwater and marine life, insects, plants, fungi, pollen and spores, rocks and minerals, crystals and more.In addition, amateur microscopists can make important scientific contributions, and are able to study many areas that professional scientists struggle to get grant funding.

The Citizen Science projects are a good example, these involve members of the general public working on their own or assisting professional scientists or scientific institutions in their work, for example by reporting where they have seen particular species of birds or butterflies or flowers. Microscopists can use their expertise in identifying organisms such as Cladocera (water-fleas) and mosses to contribute to recording schemes that are co-ordinated by the Biological Records Centre or iRecord. The founding members of the Group have recently made valuable contributions to the Spotted Wing Drosphila (fruit flies) Survey Project, helping professionals understand the spread of this important agricultural pest that can only be identified using a microscope. The photograph below of a female SWD was taken by Gordon Brown.

Collecting antique microscopes and slides is another dimension of amateur microscopy that attracts collectors and historians. The microscope was first invented nearly 400 years ago; many variants have been produced over that time. The heyday of microscope development was in the Victorian era, when superbly engineered brass microscopes were produced for demanding (and often wealthy) Victorian gentlemen. At the same time, an industry developed making microscope slides of a huge diversity of subjects, of a quality that has not since been surpassed. These microscopes, their accessories and the mounted microscope slides now make a fascinating field for the collector and user alike. 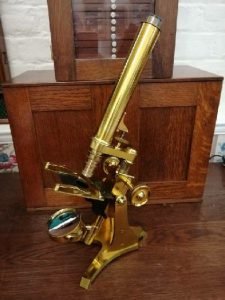 The gallery below shows a selection of photos that we have taken using equipment that we will have at meetings. Click on an image to show an enlarged view. 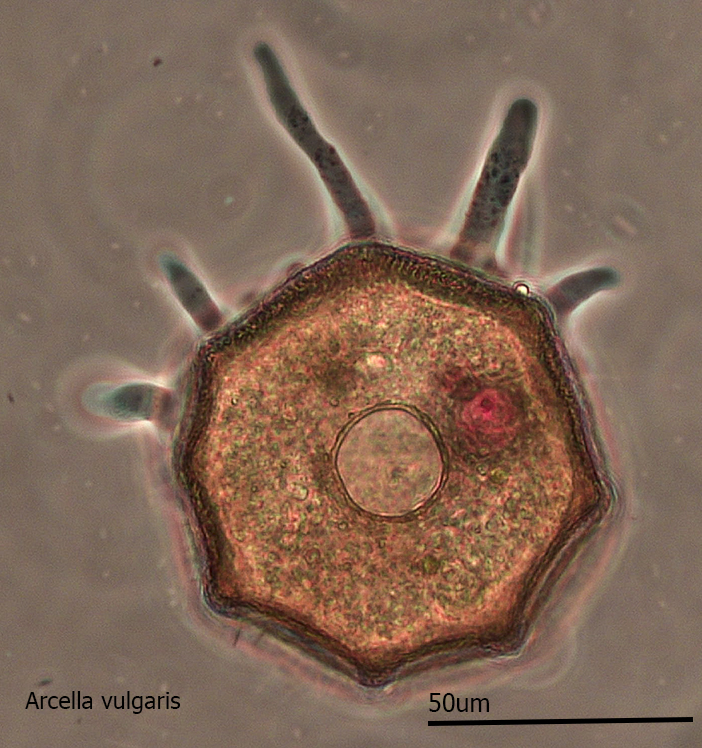 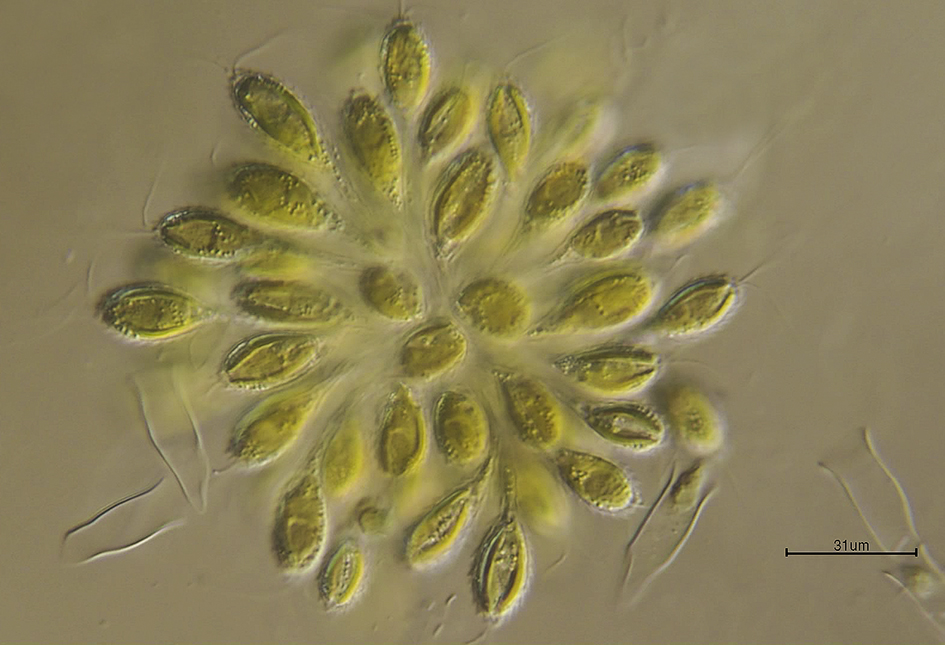 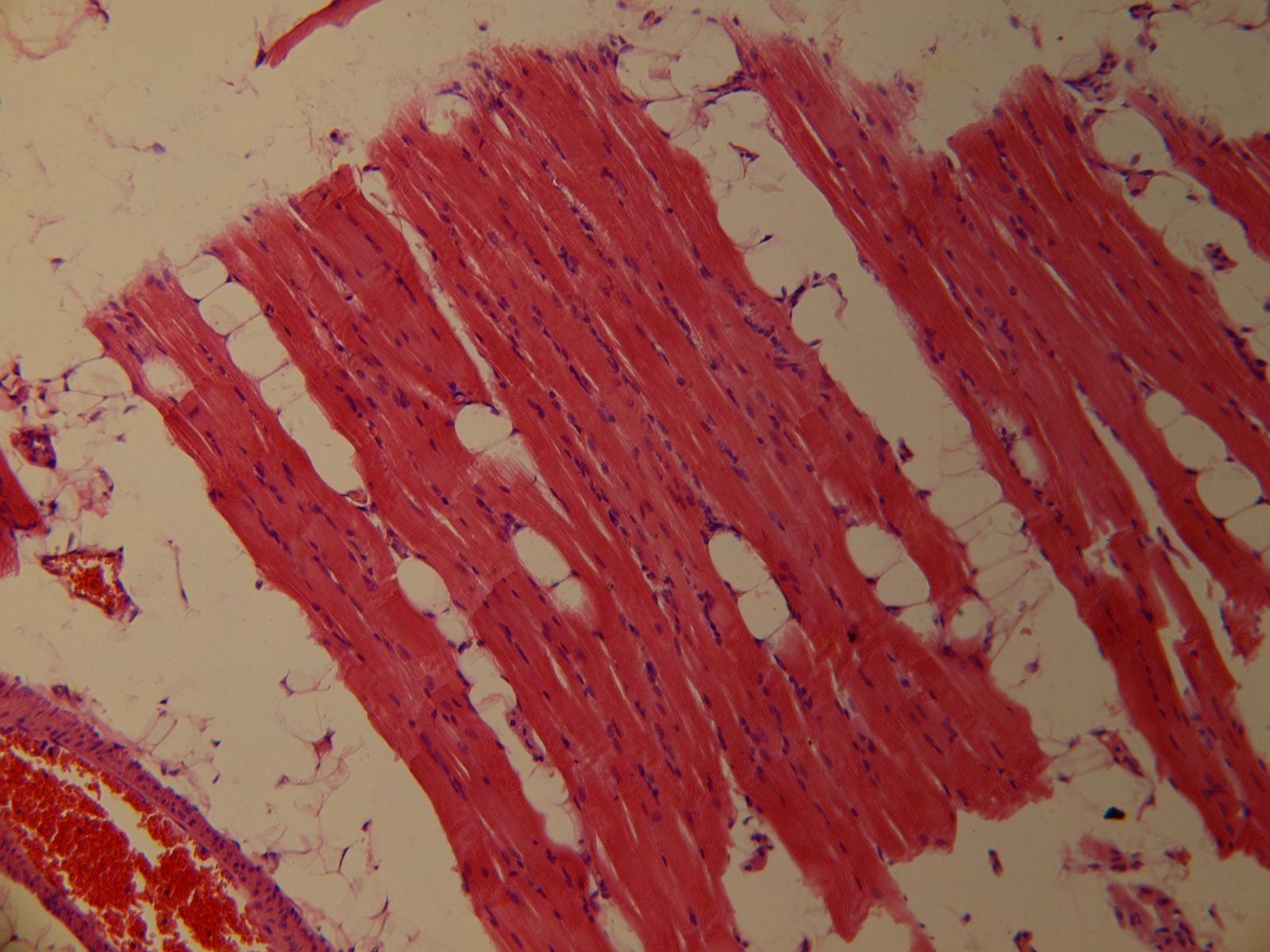 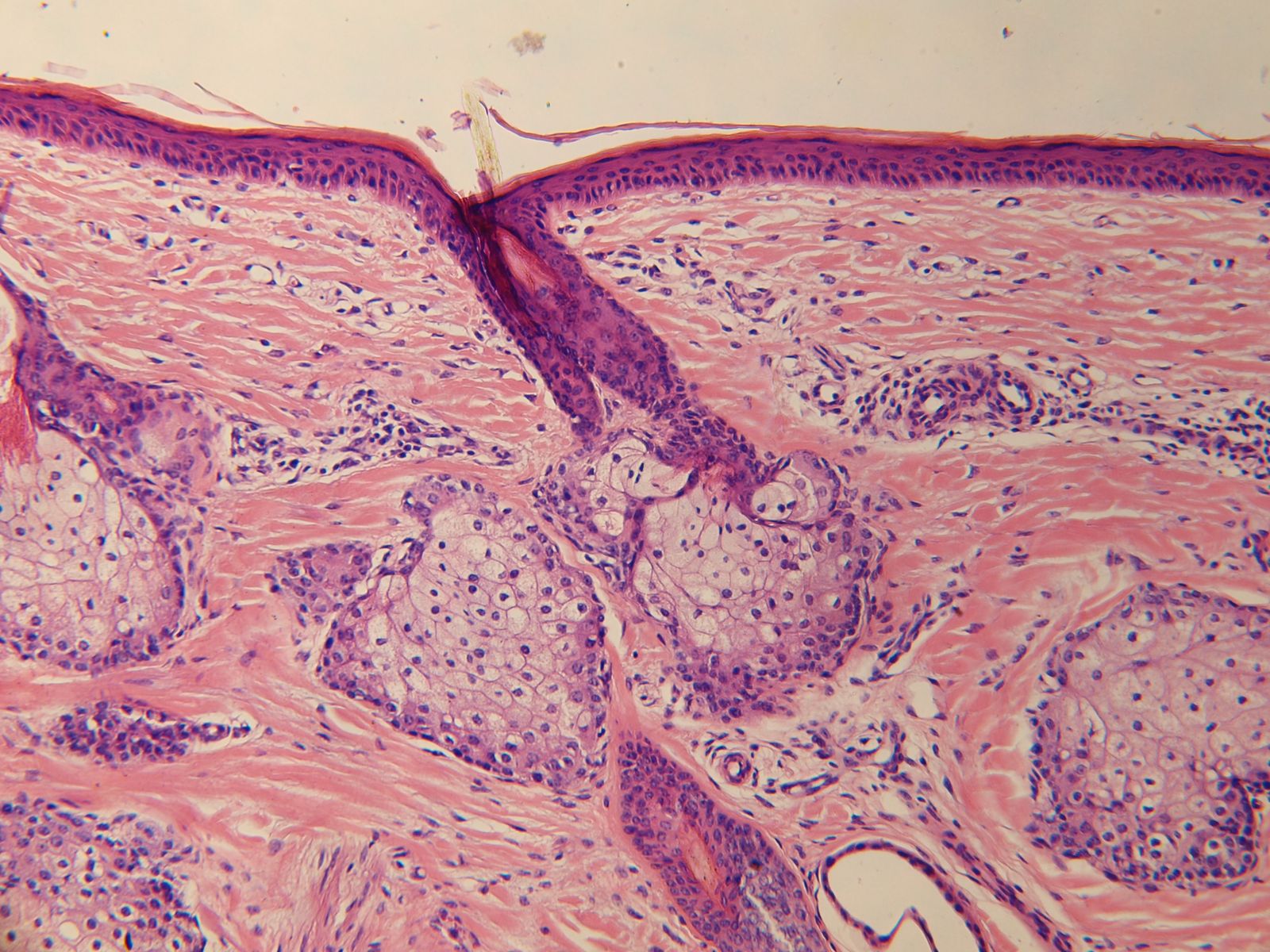 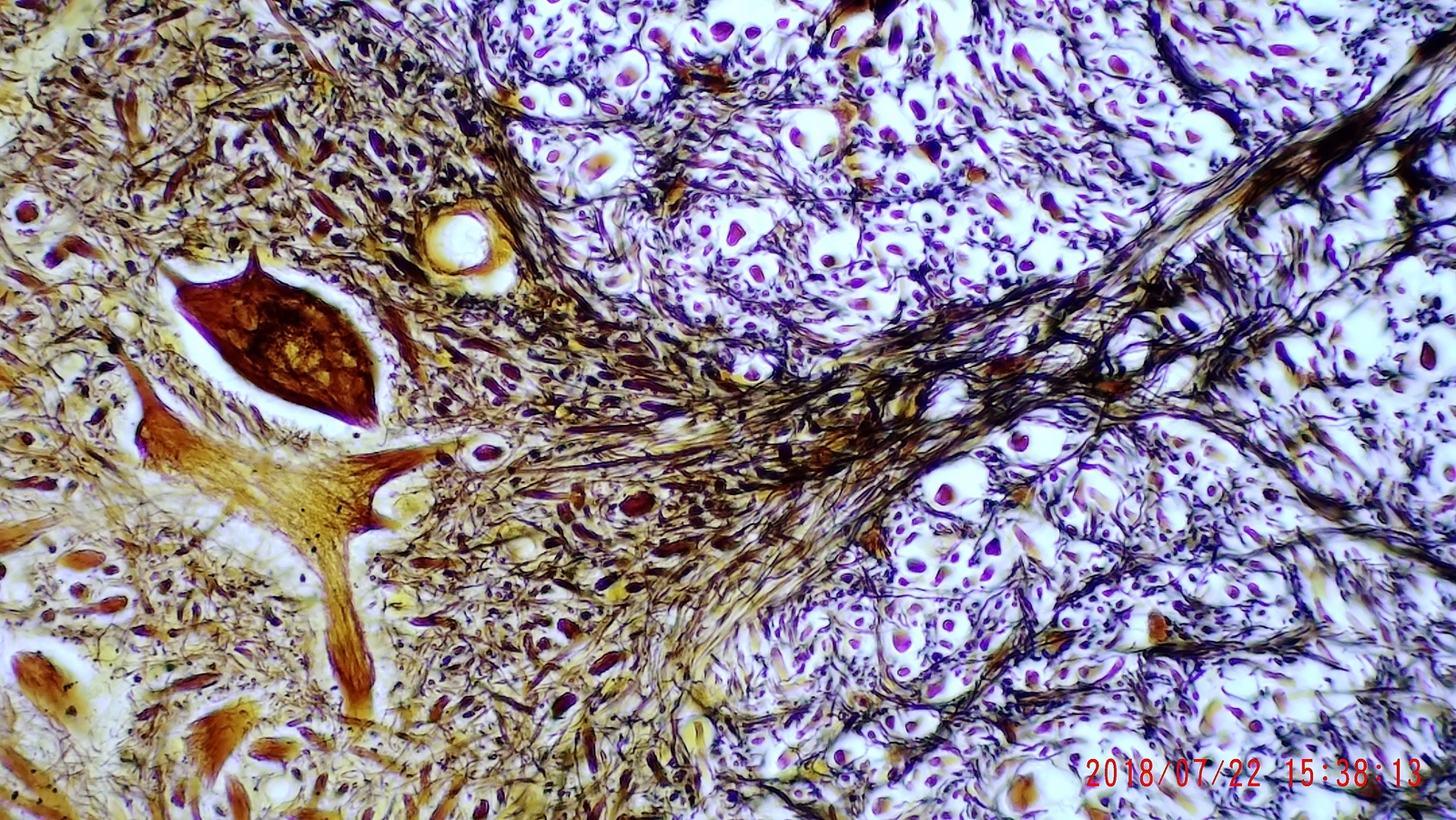 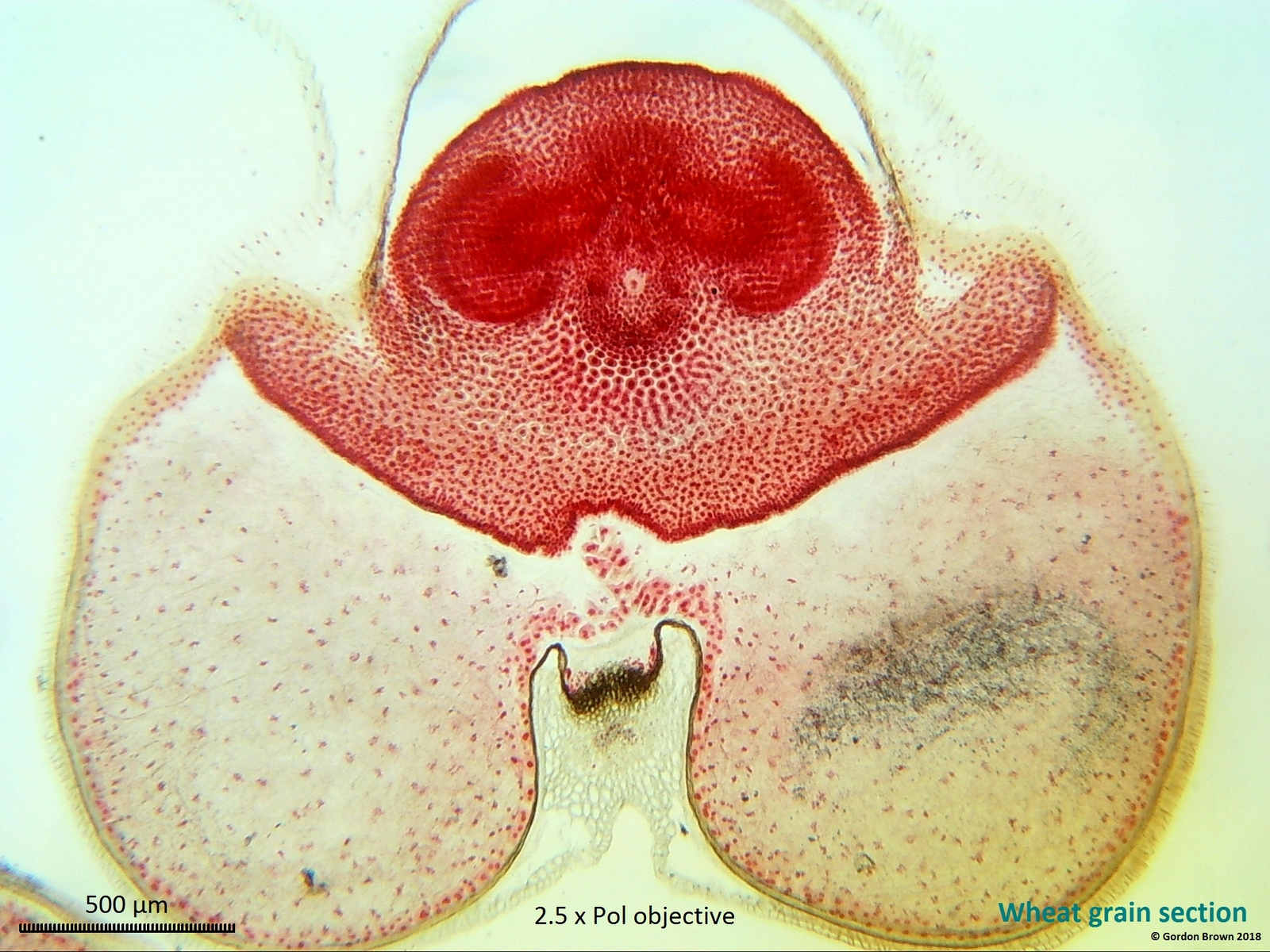 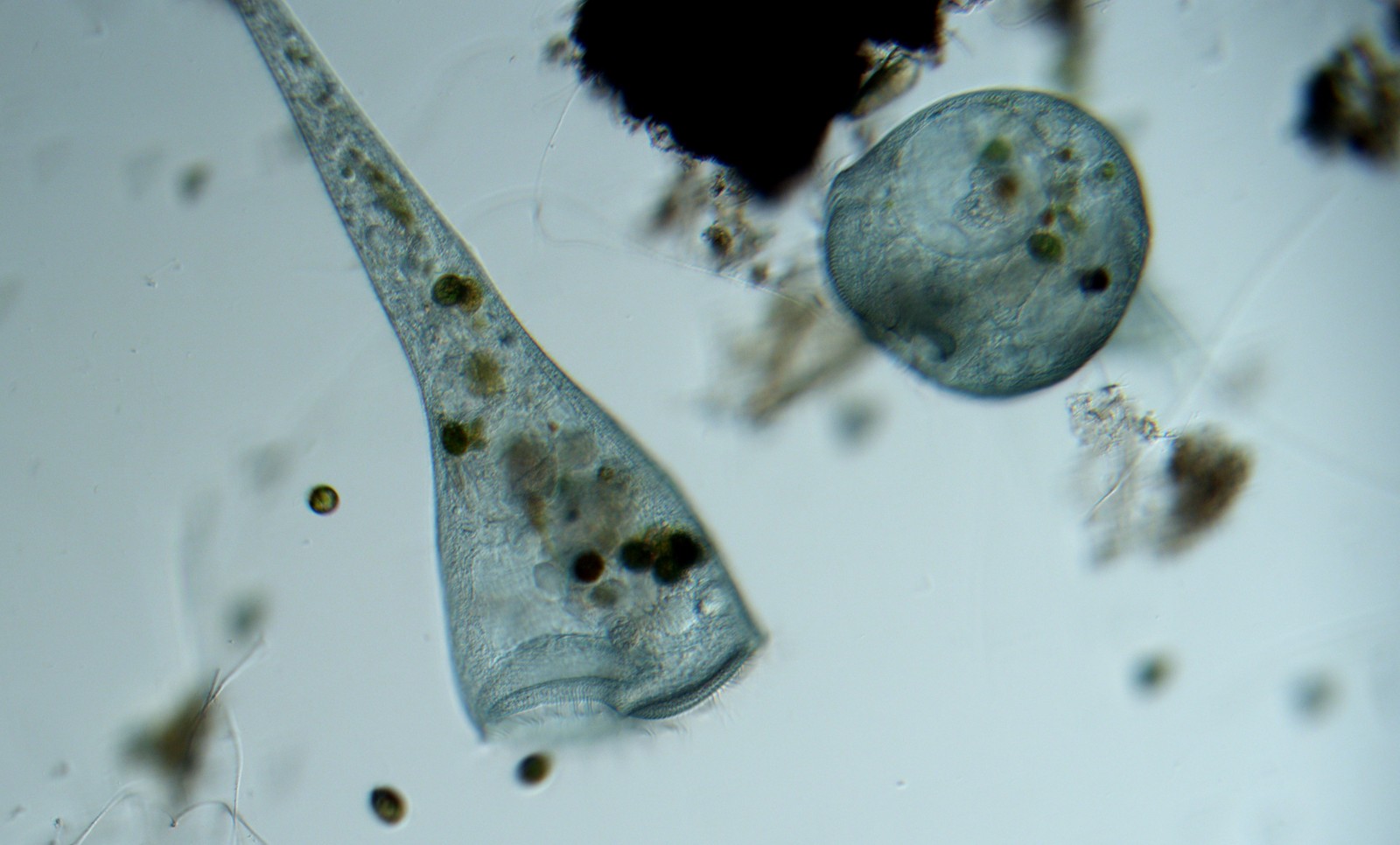 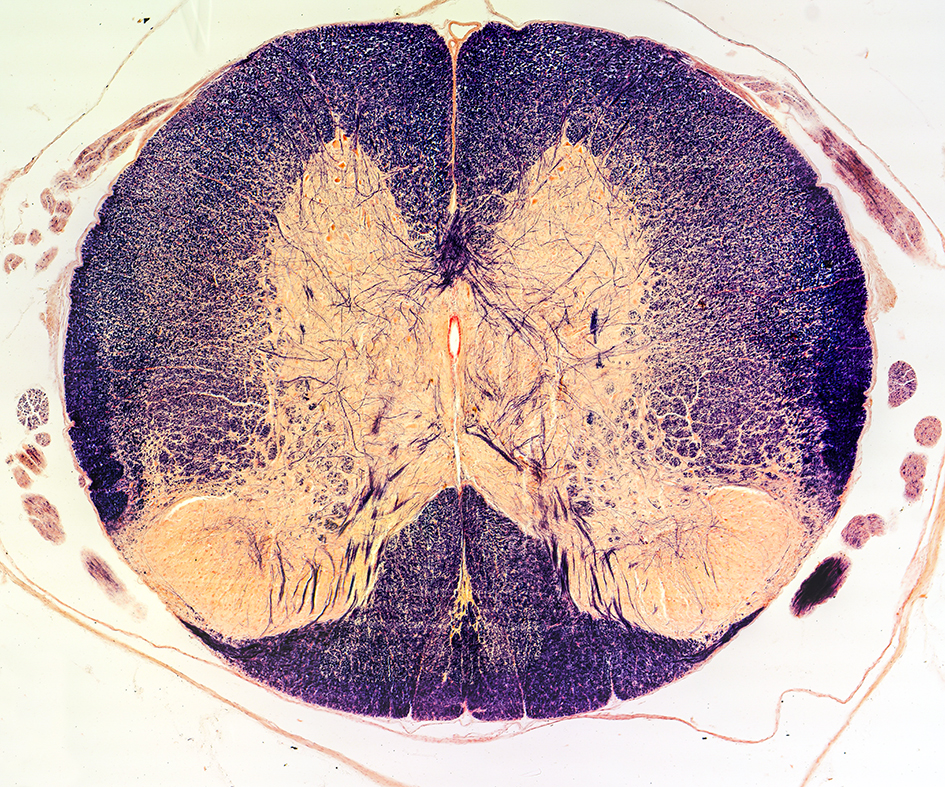 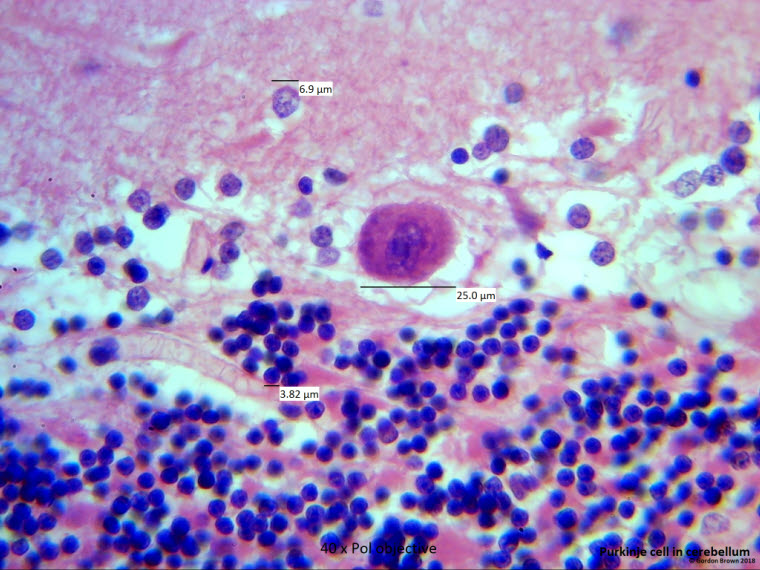 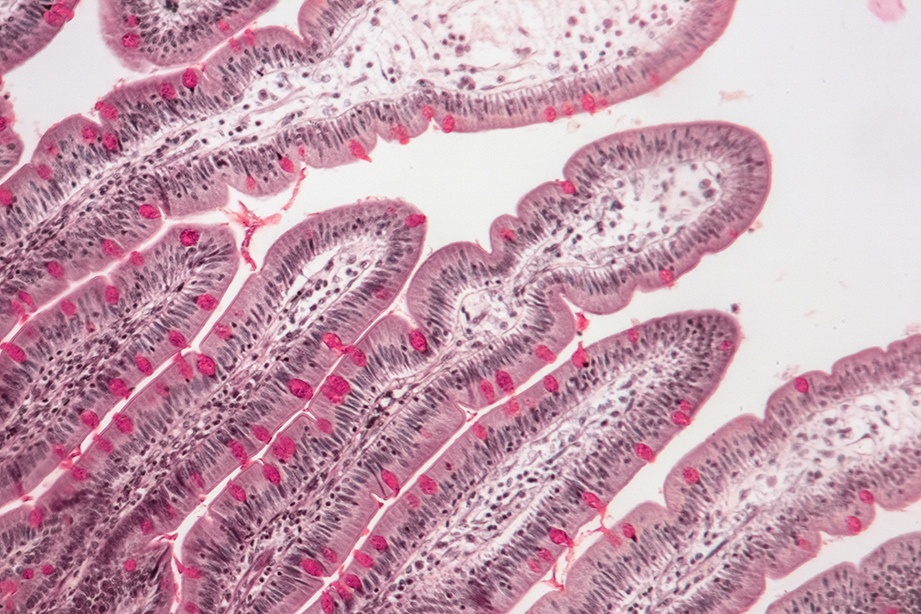 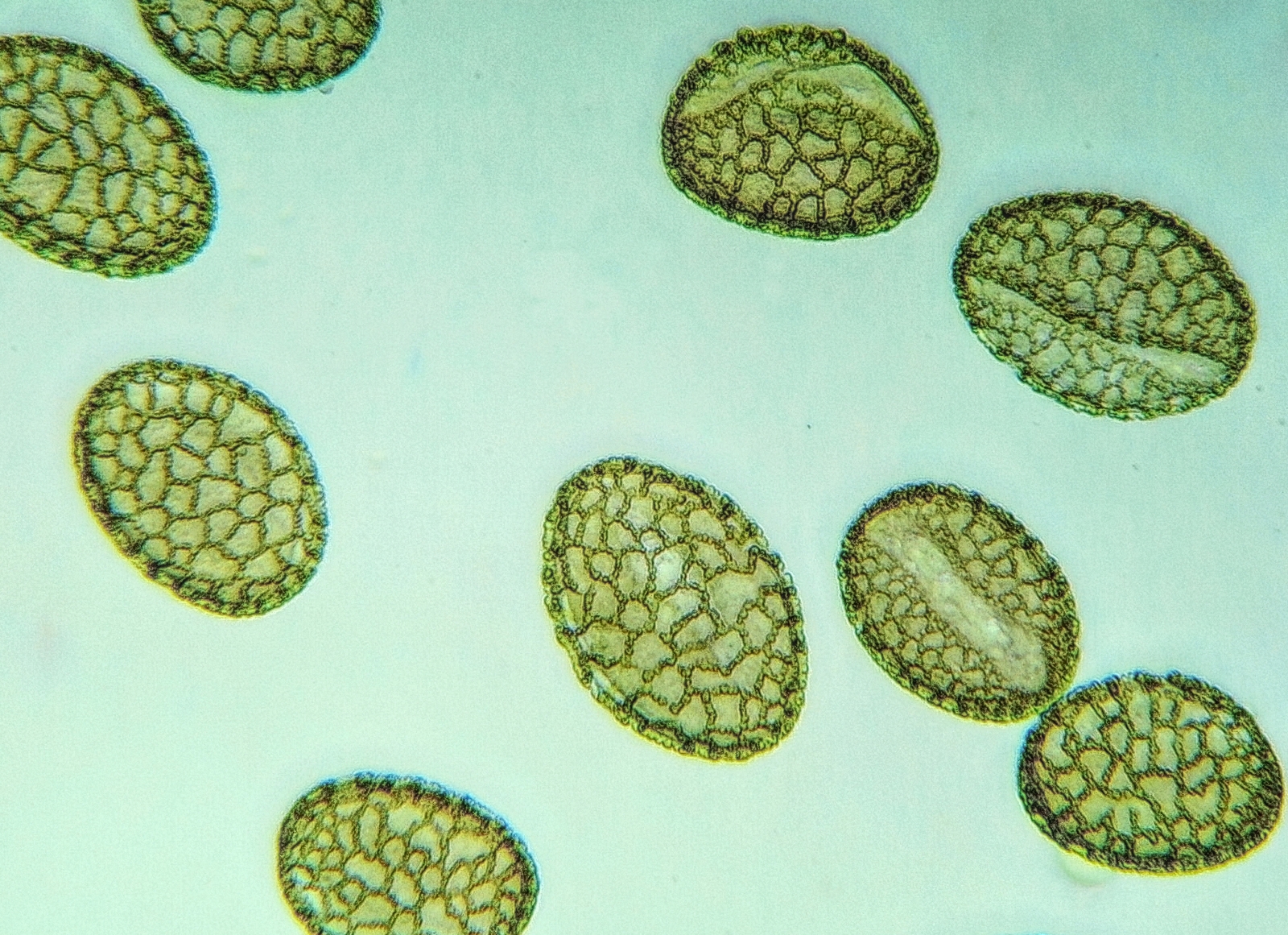 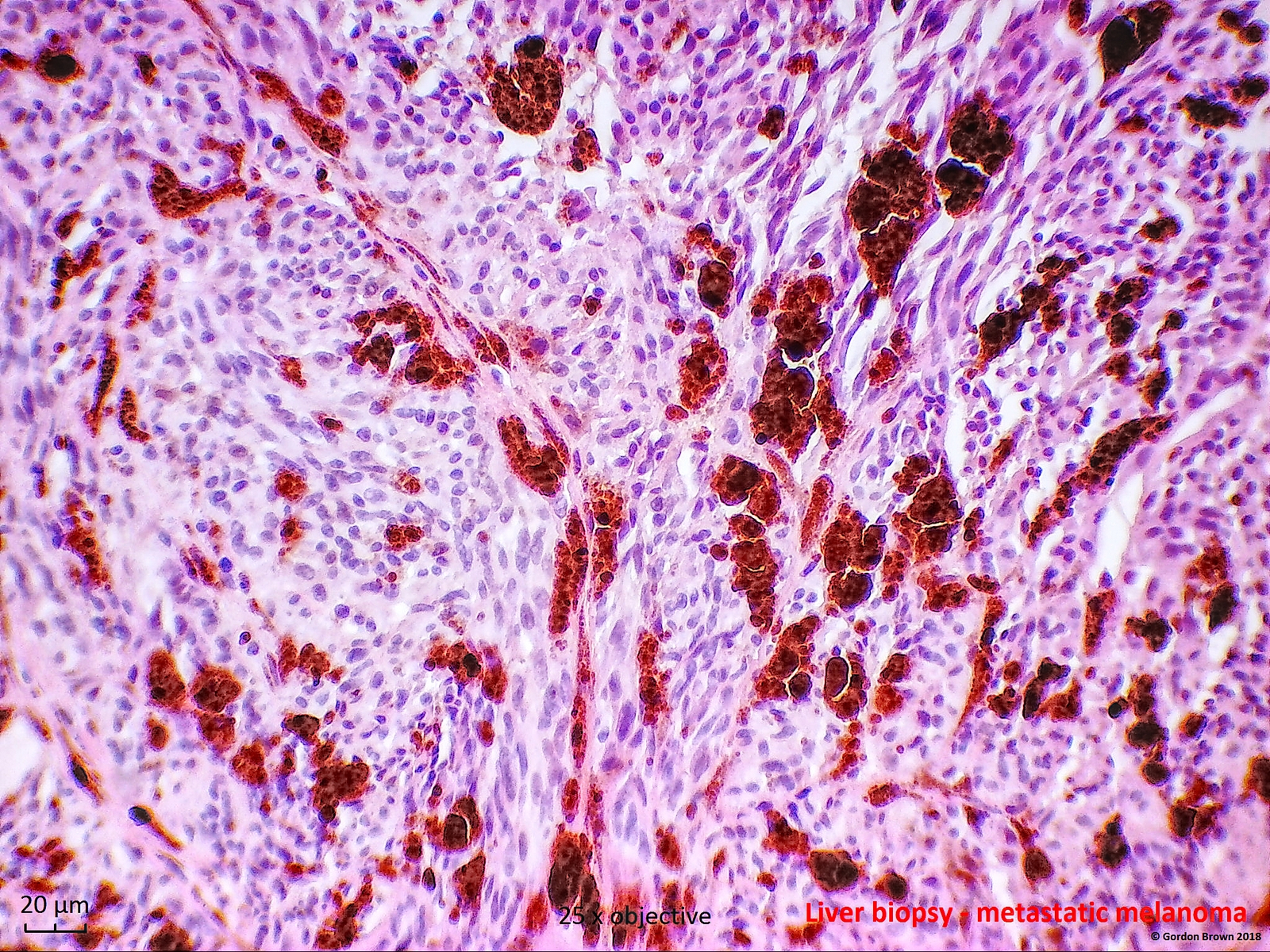 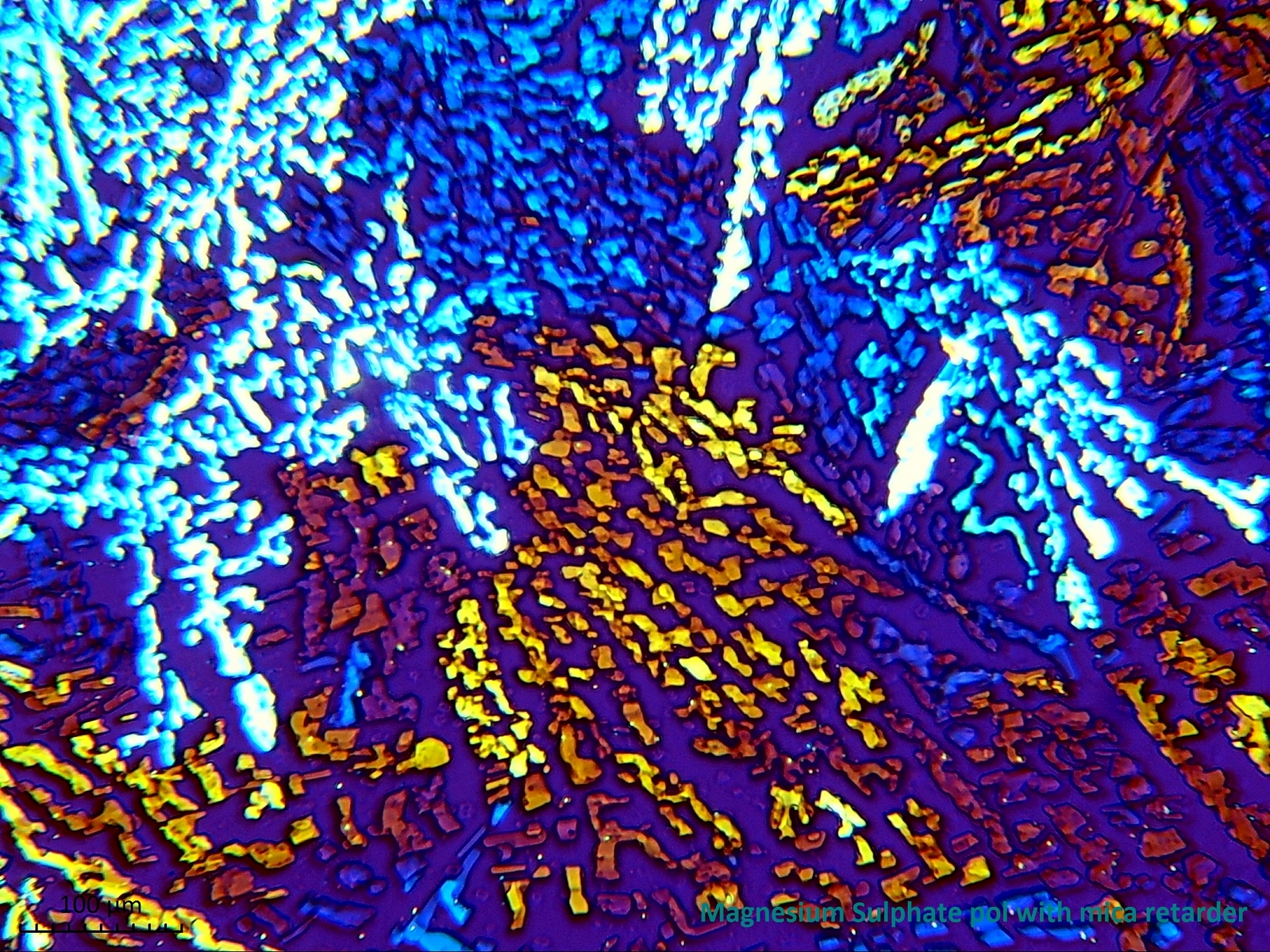 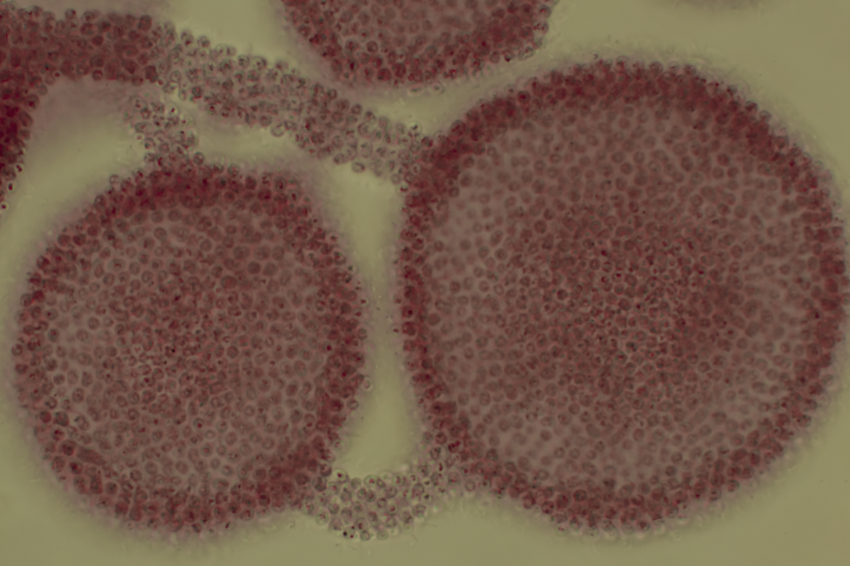 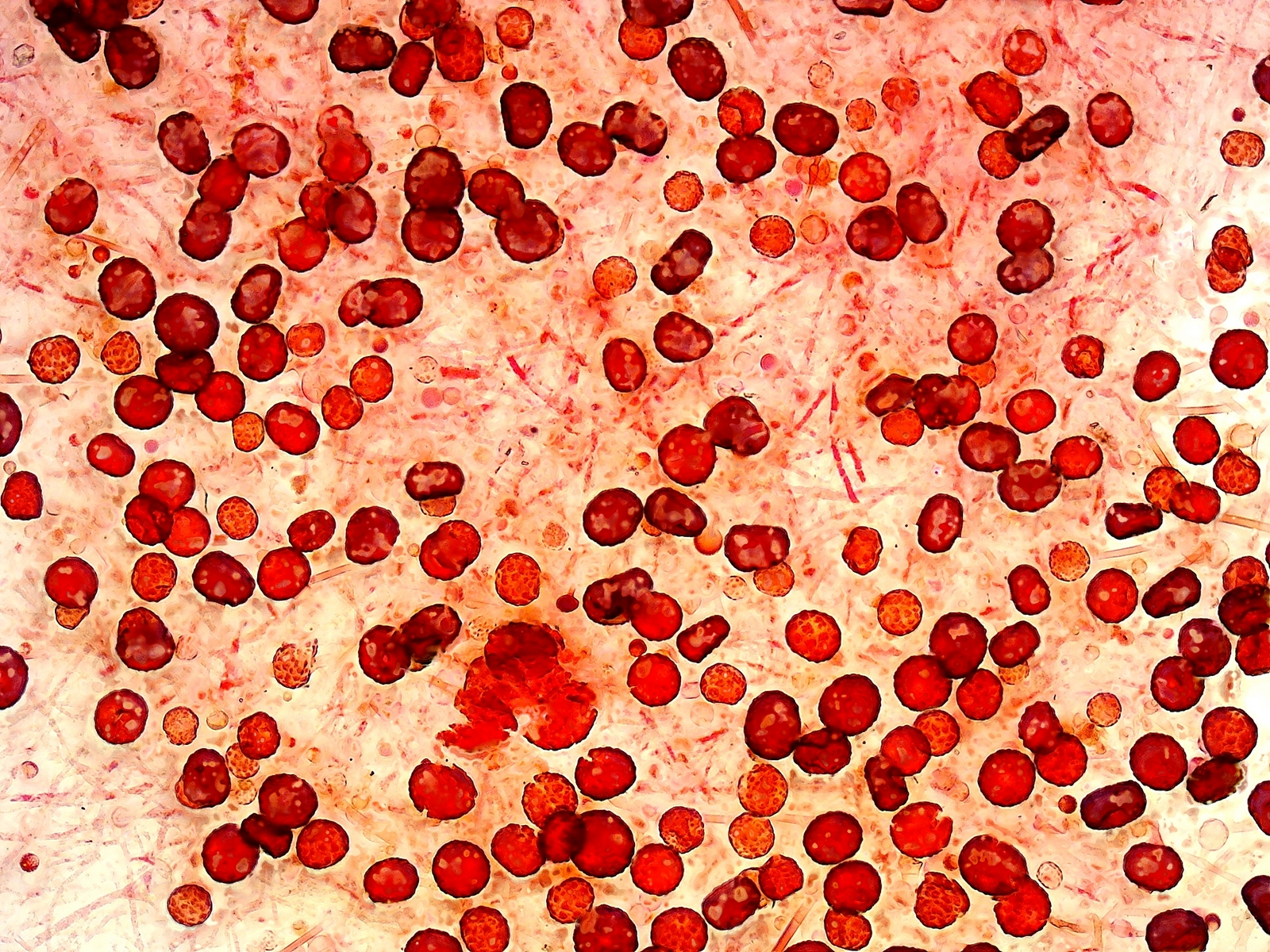 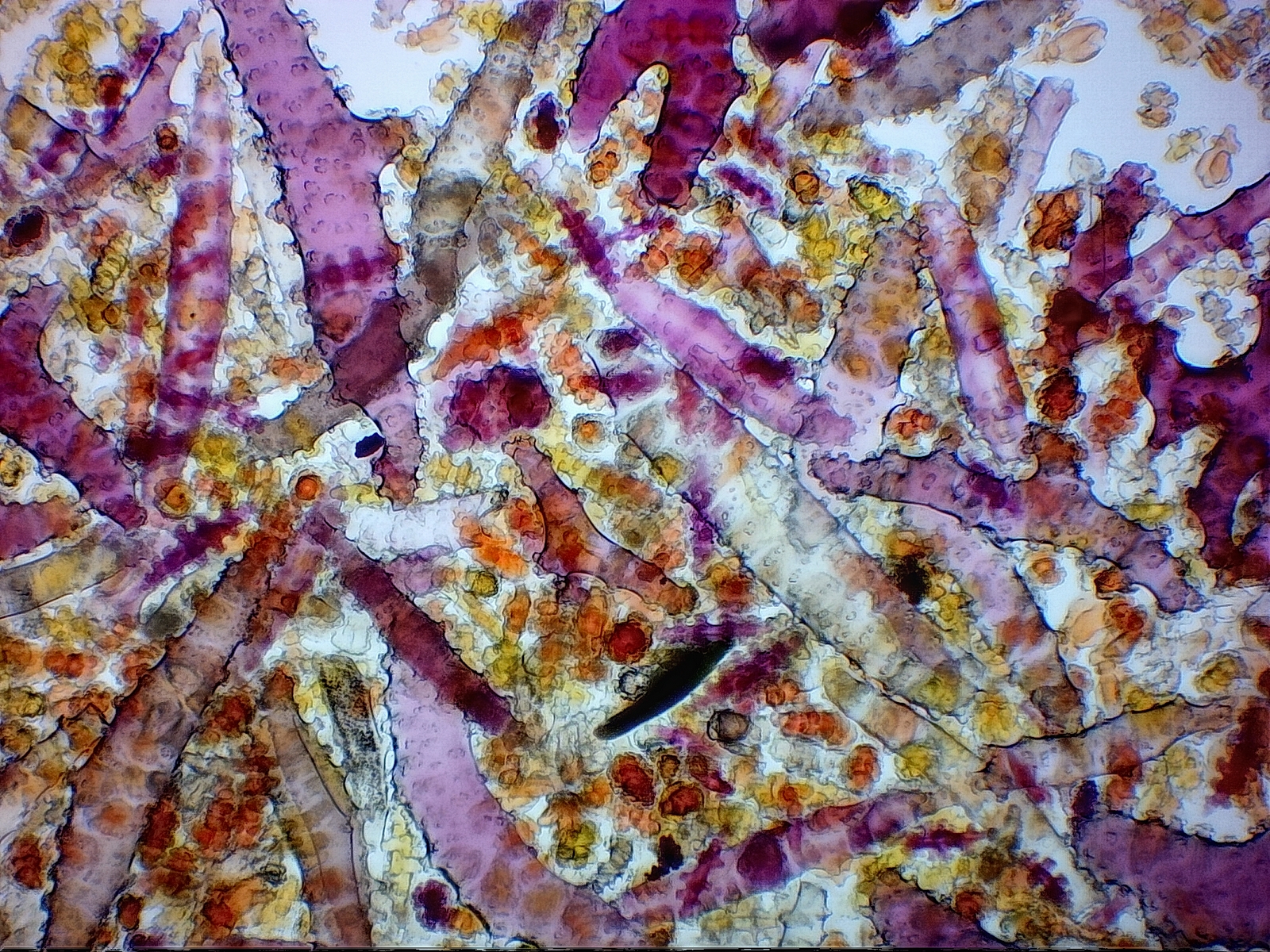 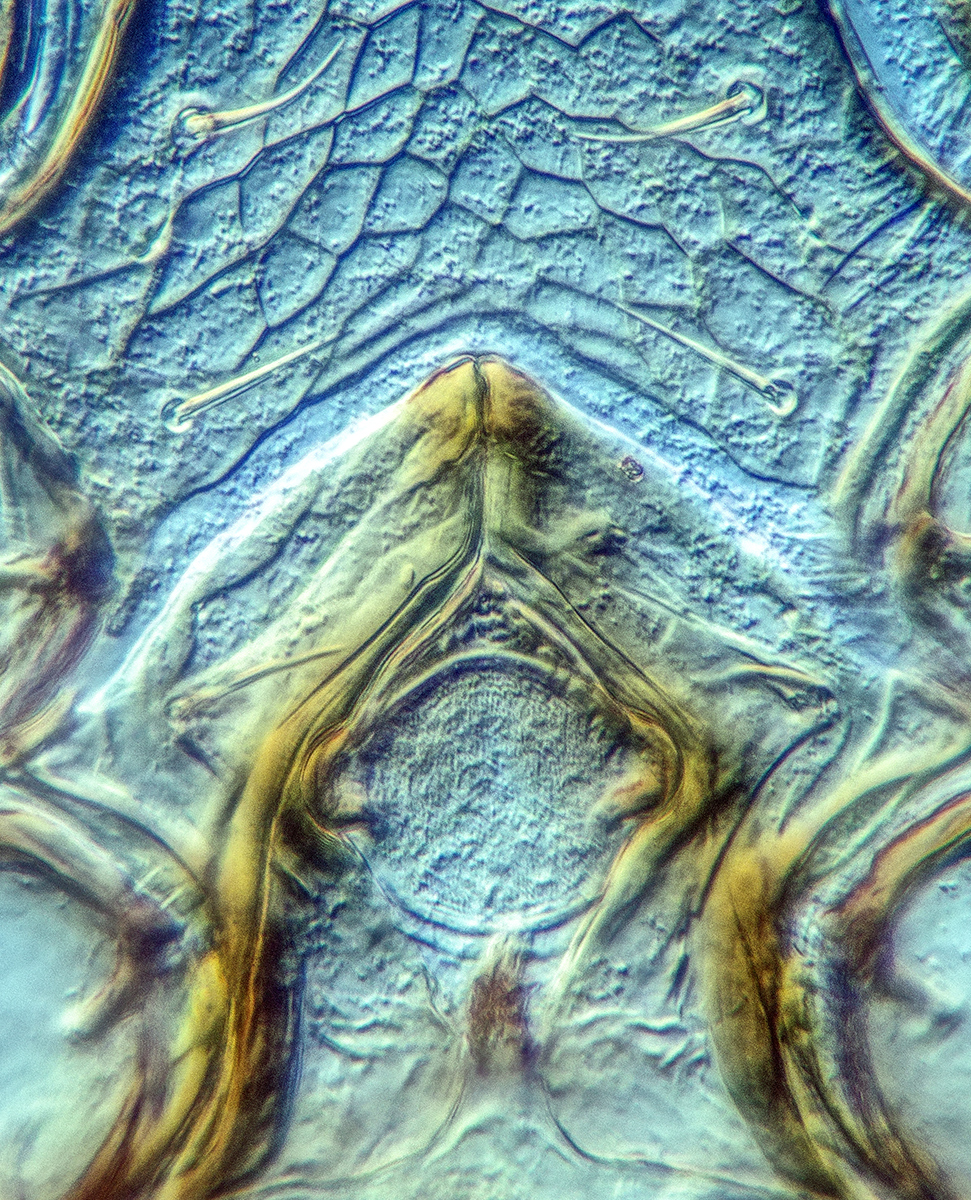 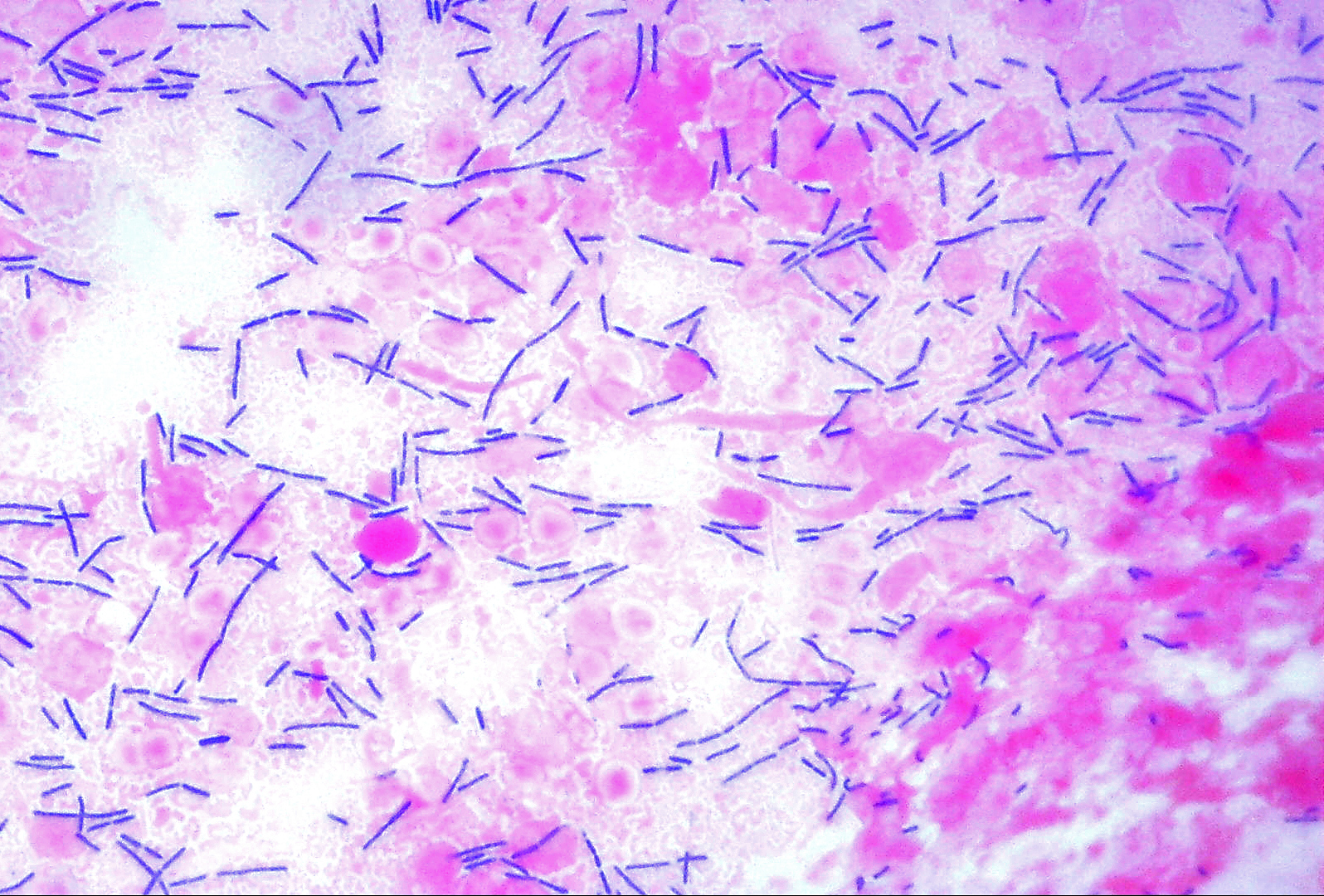 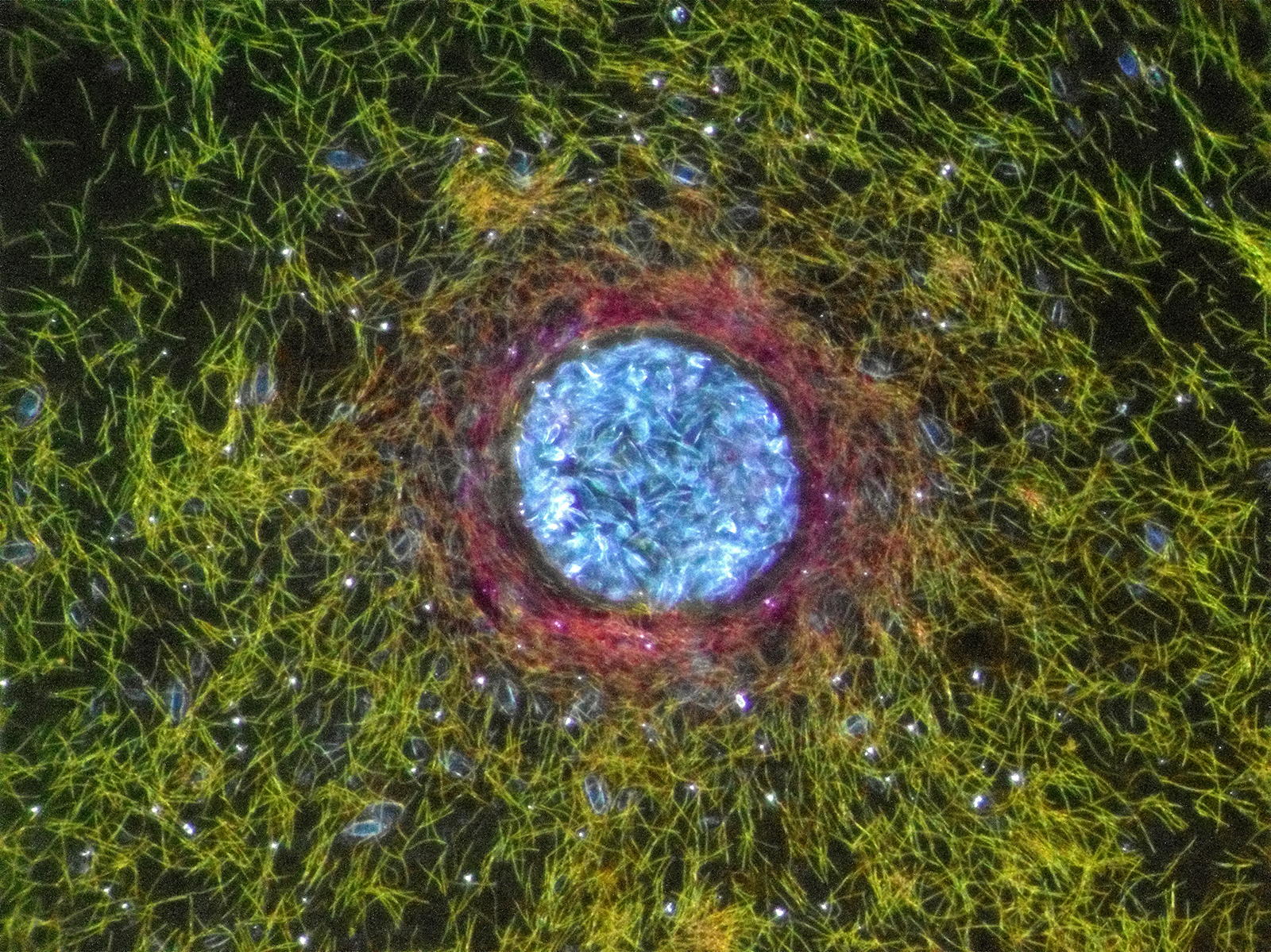 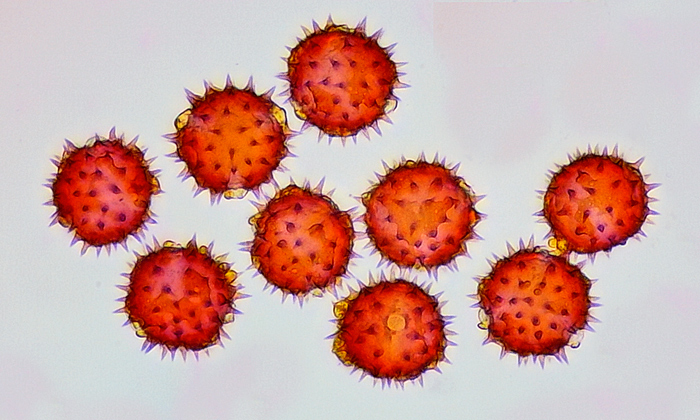