Microscopy took a back seat to birding this month, with New Year on the Somerset Levels, a week in Scotland and two in Costa Rica. So here are some non-micro images to entertain until I report on the Flatford Mill microscopy weekend in mid February. 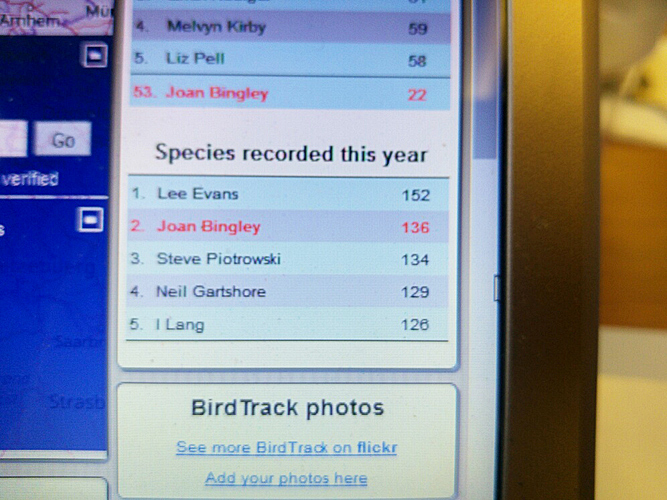 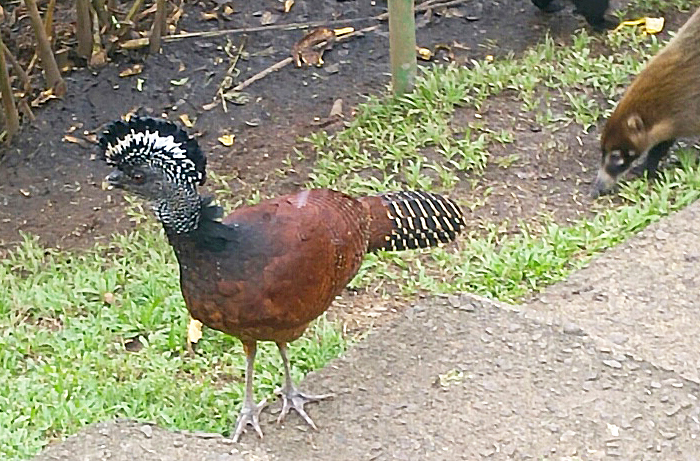 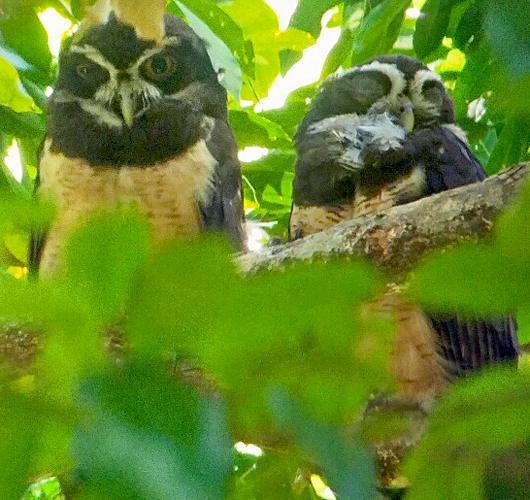 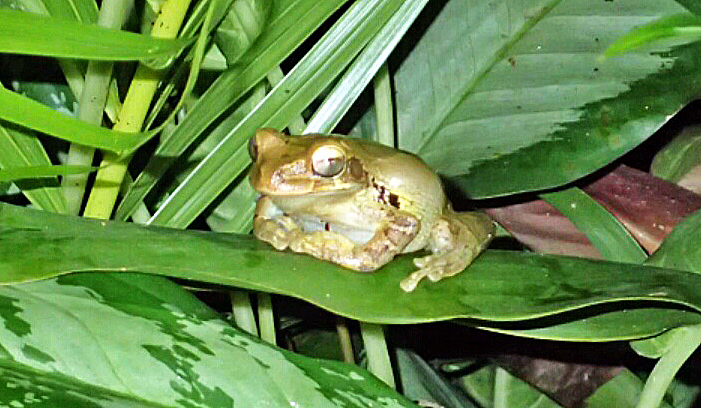 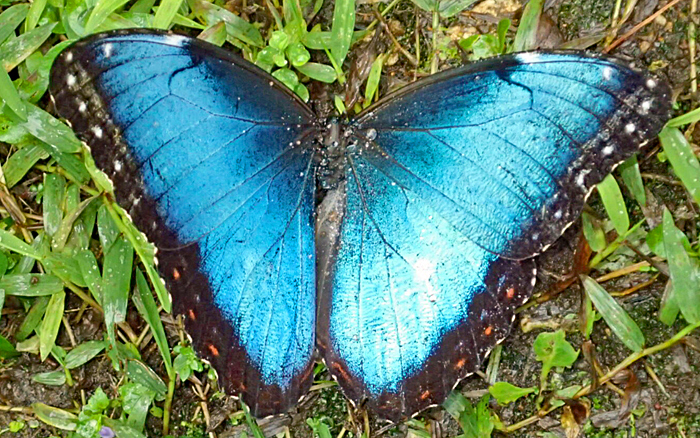 On holiday in the West Country, I had tucked my small stereo microscope and the December PMS box in a corner of the car boot. After a morning walking at Lynton and Lynmouth, the forecast rain and winds arrived. I retreated to my hotel room and enjoyed an afternoon with some slides by Brian Darnton.

Soon after his retirement, over 20 years ago, Brian decided to experiment with dark-coloured plastic slides for his mounts. These would be less breakable than conventional glass slides and, being lighter in weight, cheaper to post. Back then, before 3D printers were dreamt of, a commercial concern needed to make a model in copper, then spark the mould out of a block of steel sufficient to stand pressures of 1,600 pounds per inch.  The copper template burnt its way into the steel at 6 volts, 6 amps under oil for a couple of days. To allow for plastic moulding, there had to be a top, a bottom, connections for injection, cooling water and ejection and then the molten plastic had to be injected into the resulting mould. The total cost was prohibitive for personal experiments. A local trader made some nylon slides for Brian – still pricey, but not extortionately so.

For general viewing these work well and only 2 out of the 12 have needed replacement in over 20 years on the postal circuits. Coverslips, still made of thin glass, are the weak point of the system. And as Brian observes in his notes, the nylon shows flow patterns due to the methods of working with the nylon. As David Linstead points out, this adds to the challenge of photographing the subjects mounted in this way. With a basic stereo microscope and only my hand-held mobile telephone as a camera, I didn’t attempt to compete – hence no illustrations for today’s blog!

The brittle star showed clearly why they get called “serpent stars” with its twisted arms, covered in points.  Brian had collected this from the underside of a large stone near the low tide line. In life, they use the snake-like arms to crawl over the ocean floor and to entrap small fauna.

My other favourite slide of the set was of marine debris from Salcombe. Brian had located the very narrow band of deposition in the creek – much more difficult to find than those on round bays which are larger and consistently placed – and collected a variety of items. There were some beautiful forams, including a number almost translucent with black line markings, which emphasised the snail shell shape.