After a few days of hot weather, the temperature dropped and showers returned for the weekend when Quekett members attended the eighth BioBlitz (now renamed the Weekend of Nature) on Wimbledon Common (a Site of Special Scientific Interest (SSSI) and a Special Area of Conservation (SAC)) in south-west London as part of the Club’s microscopy outreach programme.

Alan Wood, Barry Wendon, Neil Henry and Paul Smith set up their microscopes and cameras in the open-fronted garage next to the Information Centre to assist with identifying plants, insects and other organisms found during the organised walks. Angela Evans-Hill suggested this new venue, which we shared with the Wimbledon Common Nature Club and the moth trap, so that our presence would be more obvious to visitors. We certainly had more visitors than usual, but our position at the front of the garage made it difficult to view monitors and laptop screens, so next year we may put our tables deeper in the garage.

Barry Wendon brought his Olympus CK inverted microscope, and used it to examine specimens from the cattle trough. 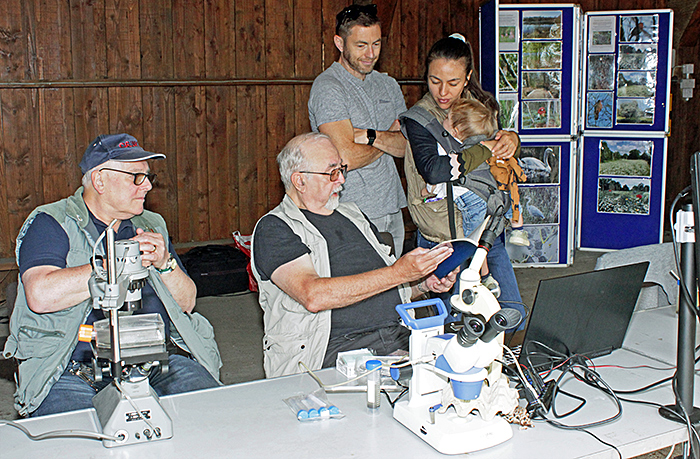 Paul Smith brought his monocular Wild M11 microscope with an eyepiece camera attached to his laptop, and a simple Philip Harris stereomicroscope that has a built-in digital camera. Both cameras were connected via a USB hub to a laptop, and controlled using the Windows 10 Camera app. Paul displayed the images on his laptop and also on a monitor. Paul also brought a simple monocular Telmu inverted microscope. Paul collected filamentous algae and other material from the cattle trough using a turkey baster as a giant pipette, and found desmids and rotifers. Paul also used his stereomicroscope to show pine cones and lichens. 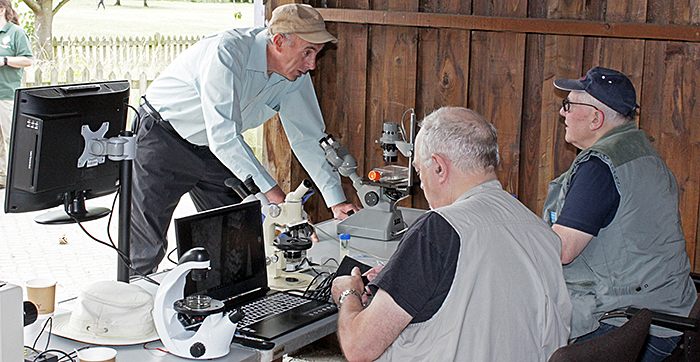 Neil Henry brought his monocular PZO microscope fitted with an eyepiece camera controlled by S-EYE software on his laptop computer. Among the filamentous algae he found rotifers and a couple of organisms that we could not identify. Neil also obtained some snake scales from the Reptile Events display just outside the garage. 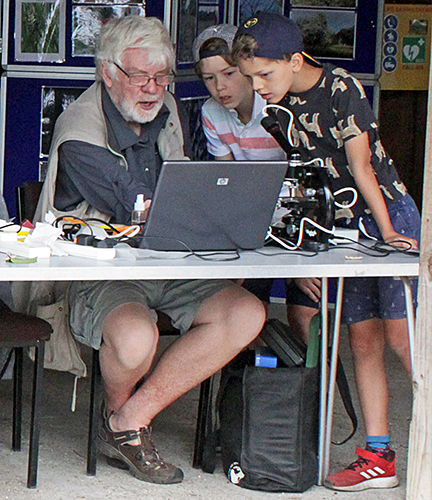 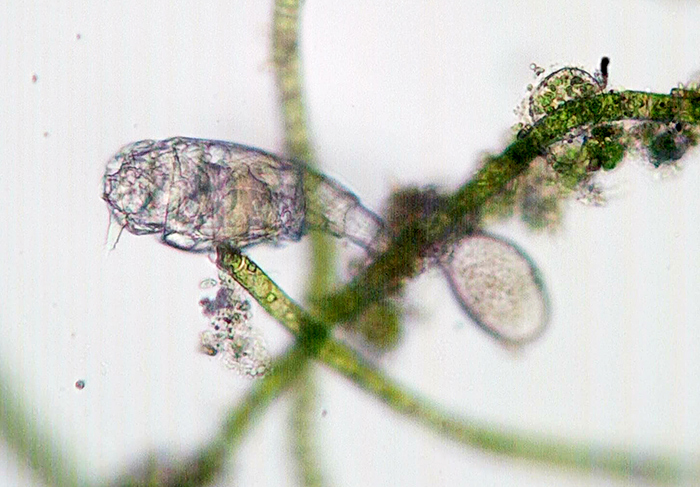 Alan Wood brought his Olympus SZ4045 stereomicroscope fitted with a 144-LED ring-light, and used it to show various flowers, oak leaves with galls, a leaf with rust, lichens on an oak twig, and filamentous algae from the cattle trough. 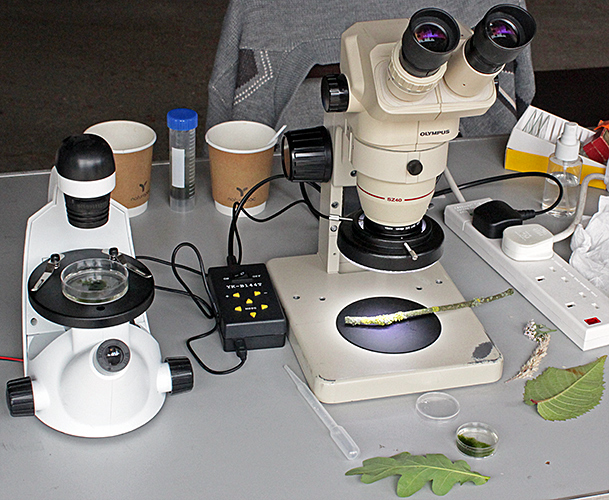 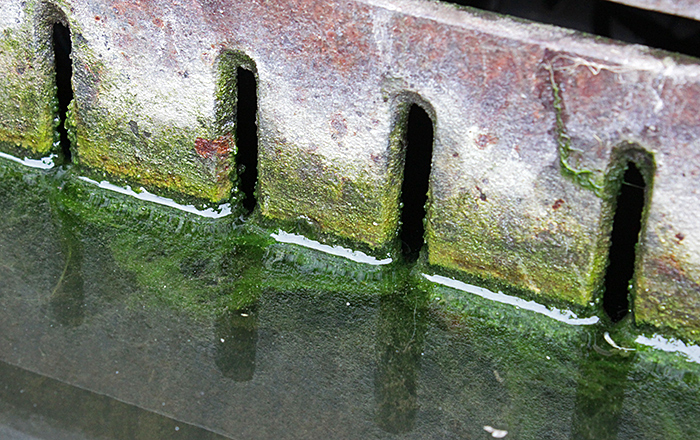 Algae in the cattle trough 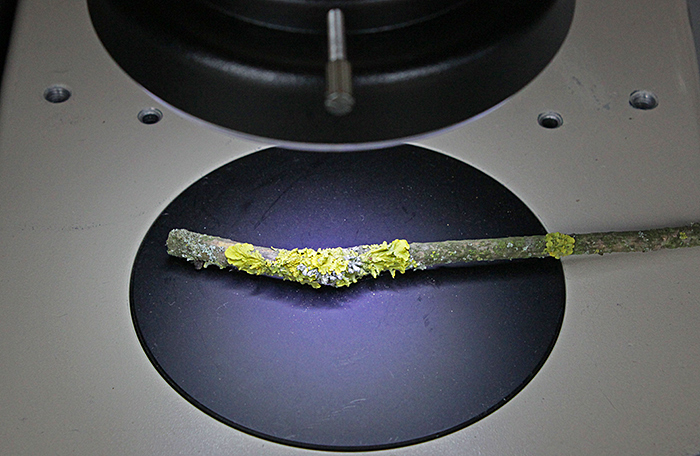 The organised walks were on two days this time, Butterflies and Dragonflies on Saturday 18th and General Nature on Sunday 19th. The walks were led by people who are familiar with the Common and its plants and animals and were happy to point out interesting specimens and identify them. We were provided with nets and a page of photos of plants and animals that we might see. 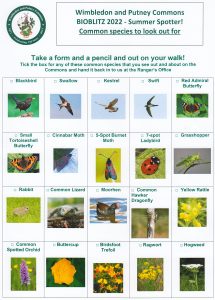 Unusual sightings included a lizard and a newt under logs, and baby frogs and toads dispersing from Bluegate Pond. 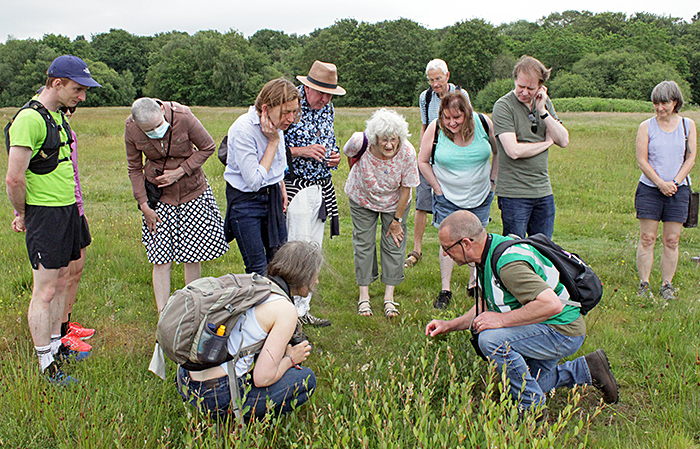 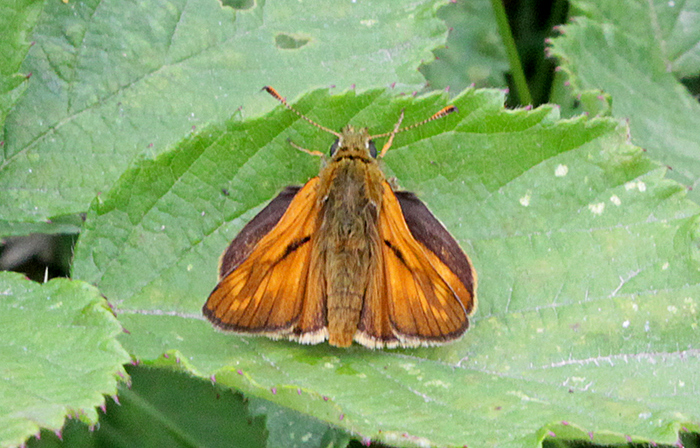 This year, many of the oak trees have been badly damaged by the caterpillars of the green oak tortrix moth. They had all pupated and emerged, but their empty pupae in rolled leaves were easy to spot. The oaks are resilient, and many of them have produced new leaves. 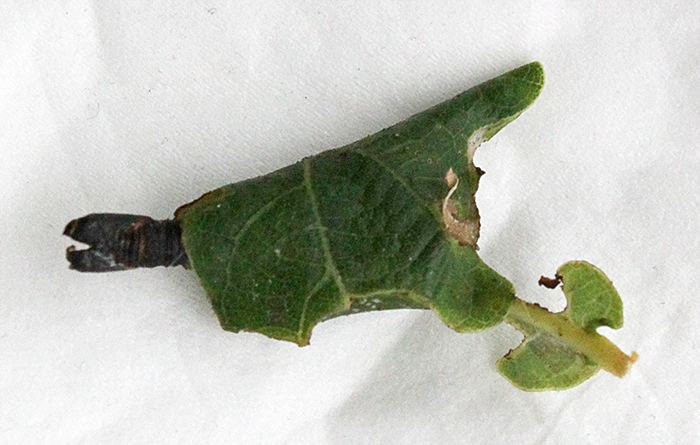 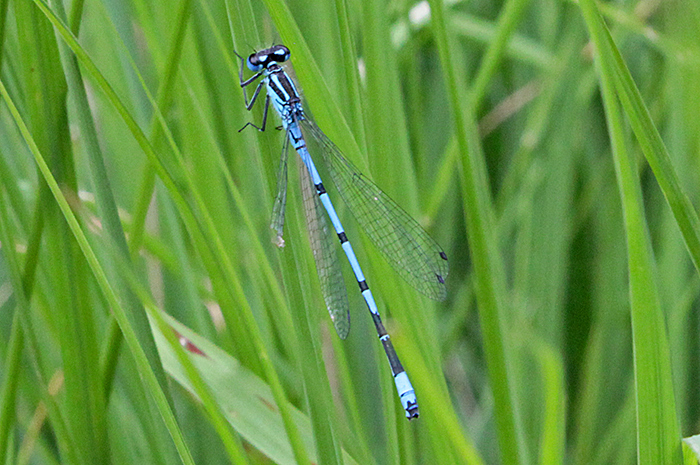 In previous years, the yellow iris around Hookhamslade pond have been badly damaged by the larvae of the iris sawfly, but there were not many larvae this year. 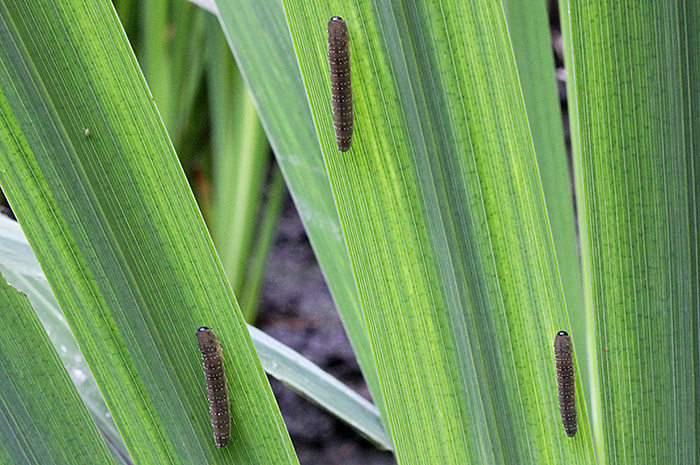 There was not as much bird’s-foot trefoil (Lotus corniculatus) as in previous years. 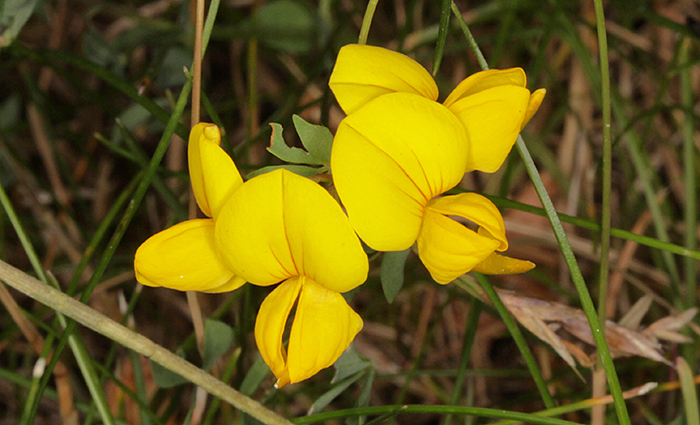 It gets its common name from the seed pods, which resemble the feet of a bird. 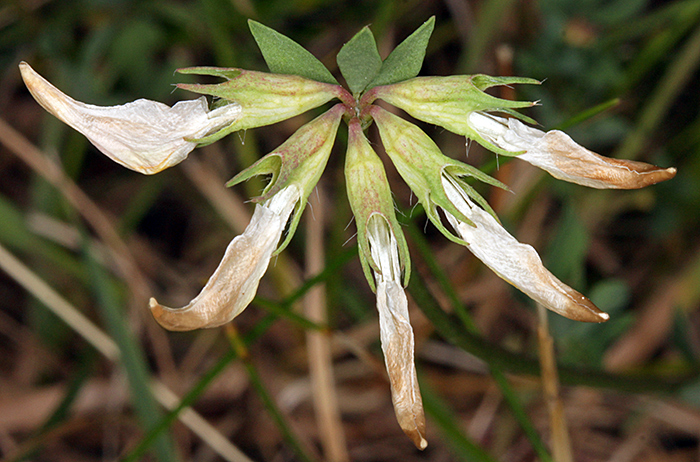 There was more white clover than usual. 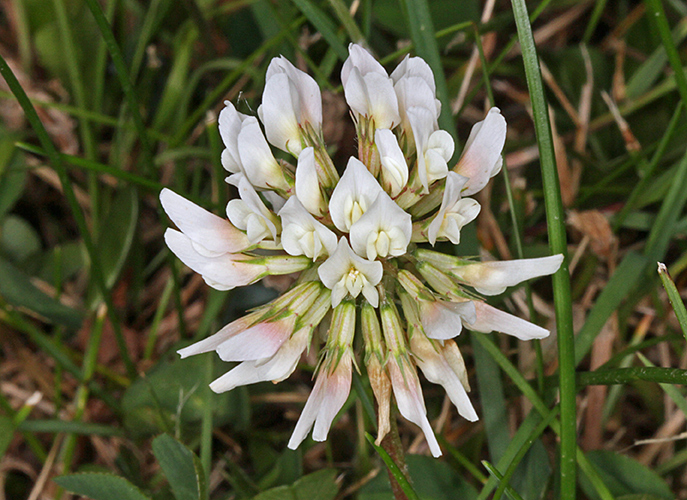 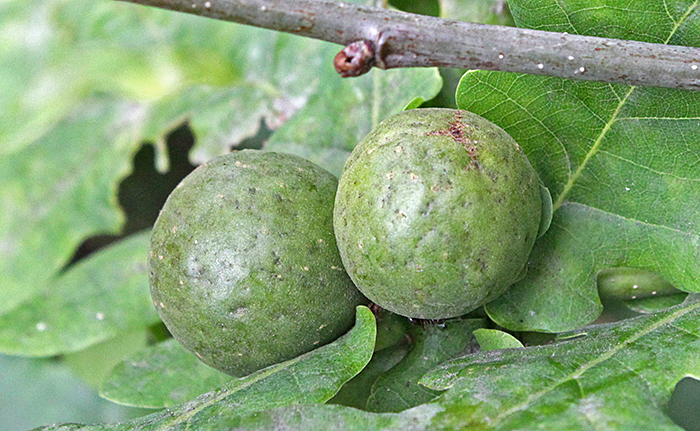 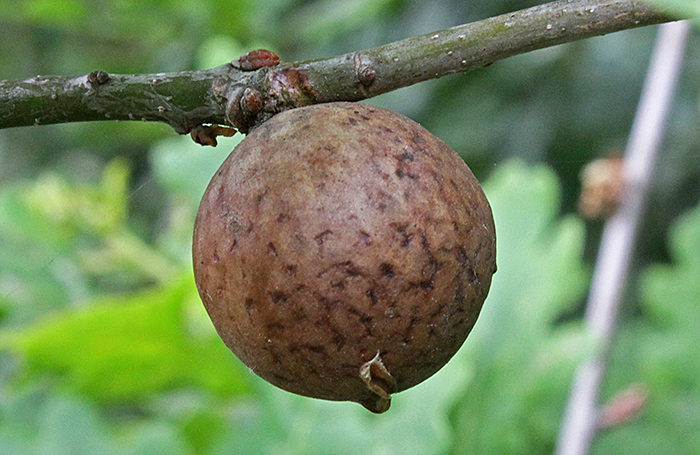 Les Evans-Hill used his Robinson UV light trap on the night before the 19th, and brought it to the Common to open in front of visitors. 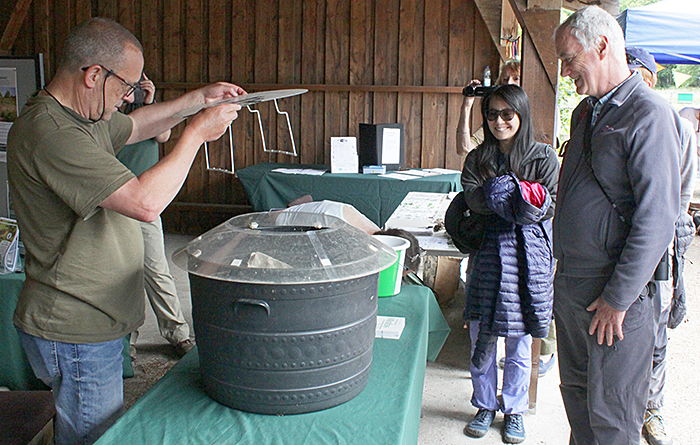 A crowd soon gathered to see the moths, and Les passed them round on egg trays or in glass-topped boxes so that we could examine and photograph them before they were released. 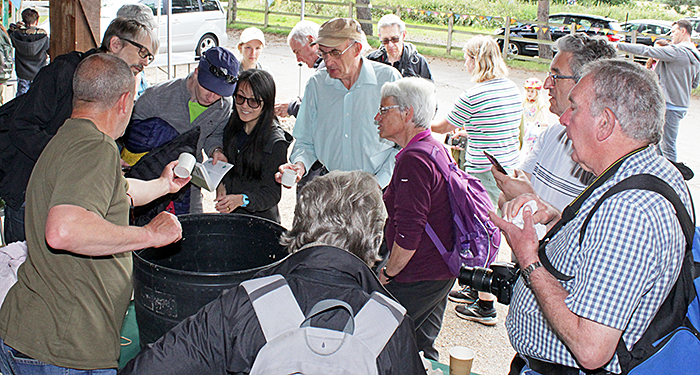 Identifying moths from the trap

The book that Les used to show us pictures of the moths was Field Guide to the Moths of Great Britain and Ireland by Paul Waring & Martin Townsend. 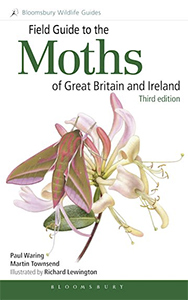 Field Guide to the Moths of Great Britain and Ireland 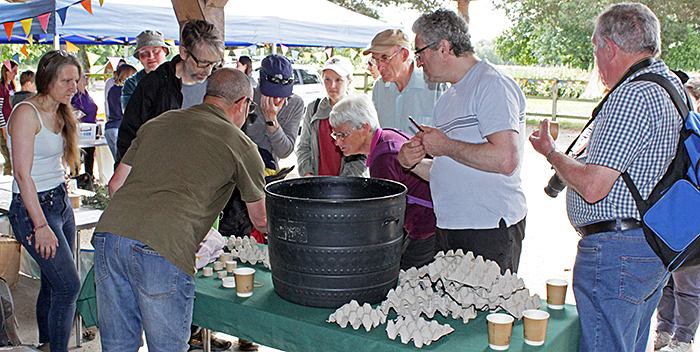 Egg trays from the moth trap

We are grateful to the Conservators for allowing us to use the garage for our microscopes and cameras, and to collect specimens from the Common.

Members of the Quekett Microscopical Club will be in the Information Centre for Wimbledon Common Open Day on Sunday 11th September 2022.

Report and most photographs by Alan Wood, photomicrographs by Neil Henry