The Malham Tarn Centre in the Yorkshire Dales was host to a short course on desmid identification, arranged by Martyn Kelly and open to members of the British Phycological Society and the Quekett Microscopical Club. There were around 20 twenty participants and experts.

I arrived mid afternoon, with the sky overcast, this did not brighten up until Sunday afternoon which made for a warm drive home! 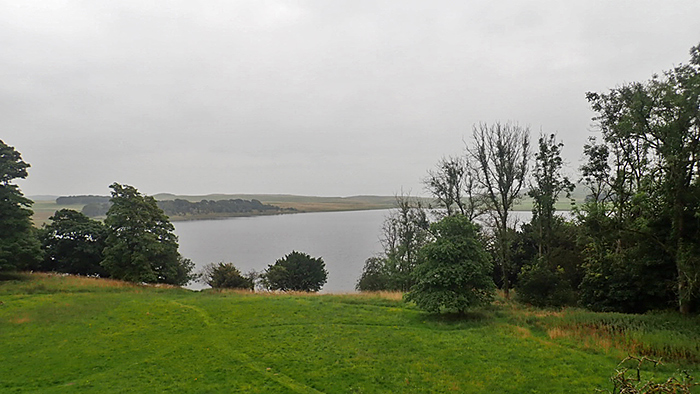 Saturday morning was microscope setup and sampling. The sampling was done from the boardwalk, and I sampled Pond A. I also managed to drop my sample jar when trying to transfer the catch from the plankton net! Gently probing with stick located the jar, and I managed to retrieve it from a depth of about 12″; fortunately my wrist watch is waterproof to 100 m so was not stressed.

The sample was pretty turgid and was not all that productive. This was to change for Sunday after being allowed to stand overnight.

We were invited to bring anything of interest to the course and it happened that on Thursday evening I noticed a strange plant or filamentous algae in my aquarium. This was identified as Utricularia, a bladderwort, probably introduced to the aquarium with some new plants I had ordered from a plant breeder. 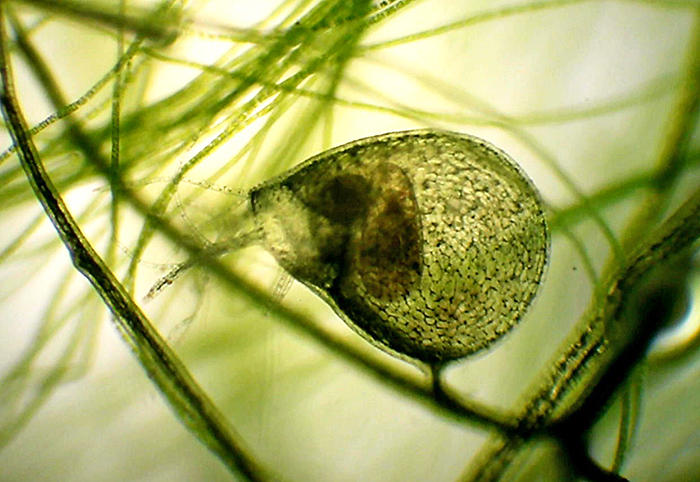 Sunday morning, back to the sample, I managed to find some desmids. First was a Cosmarium, there are several hundred species in the genus. 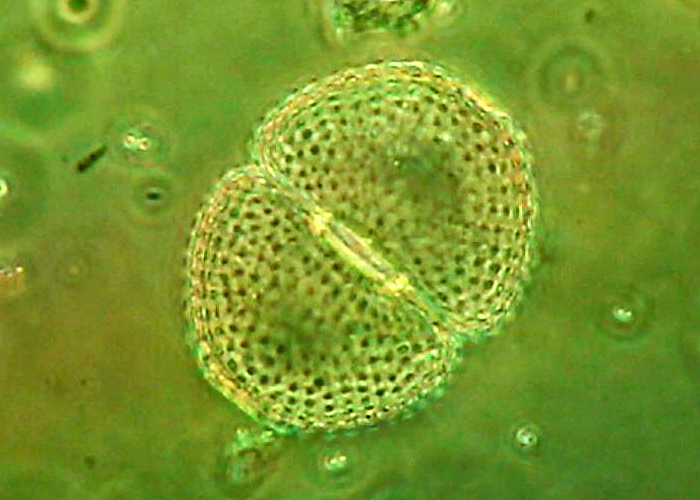 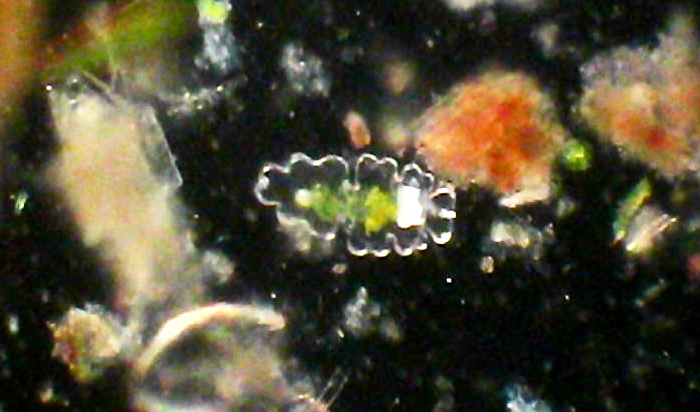 And then the green Spirotaenia:

After the desmids were some girdle bands from Tabellaria diatoms: 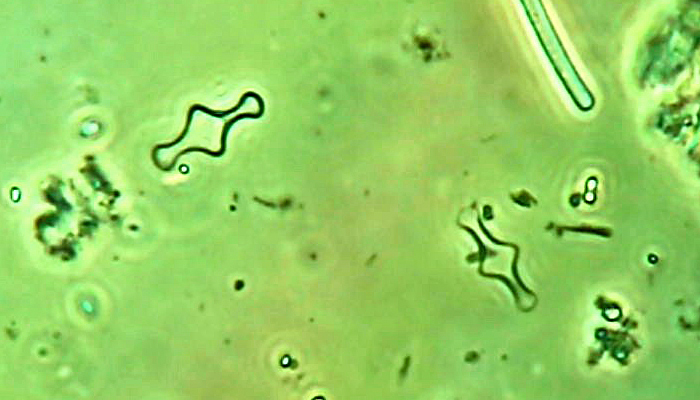 a large Stentor that appeared as a bean-shaped object which elongated into this. 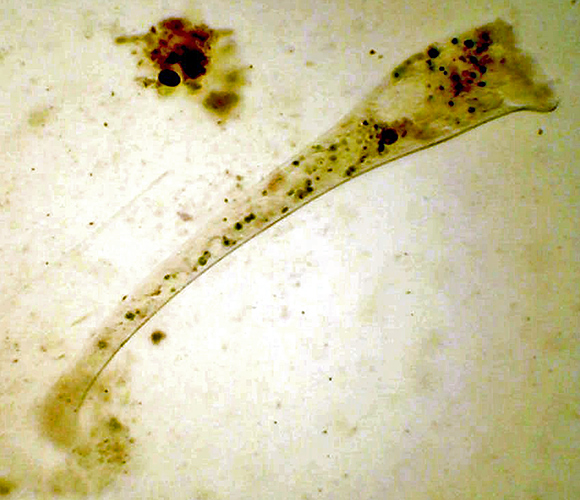 And, finally a rotifer I have not seen before, Rotaria, it appeared to have two sets of jaws! Looking closely, the set on the left is actually from a baby, these rotifers are live-bearing. 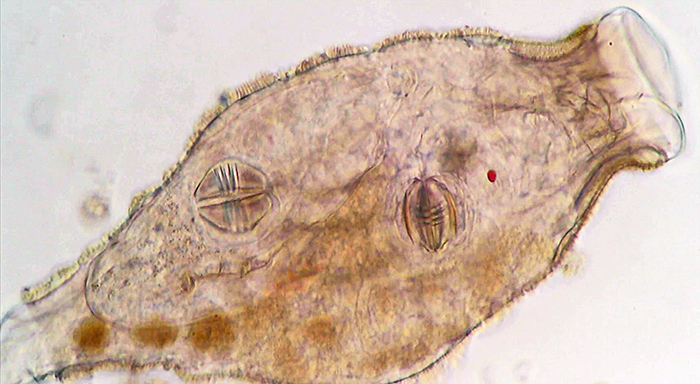 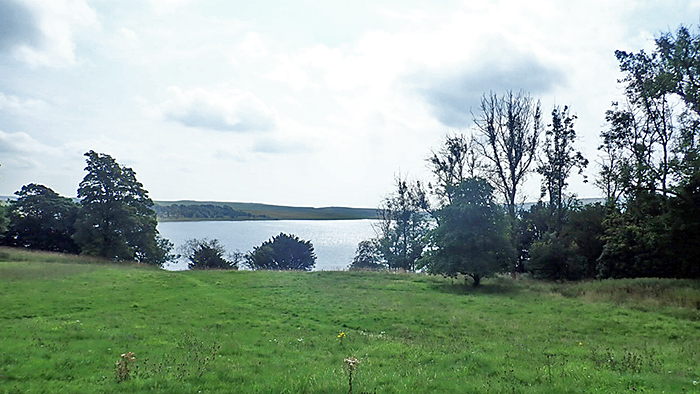 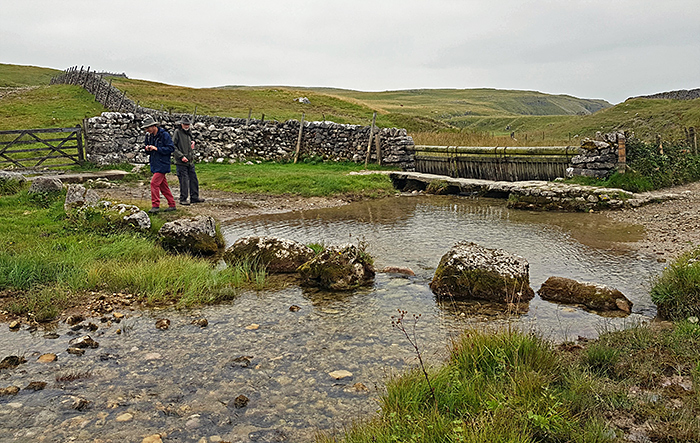 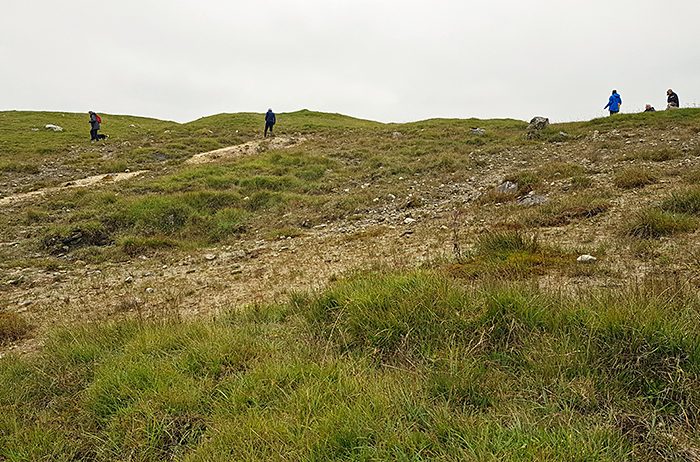 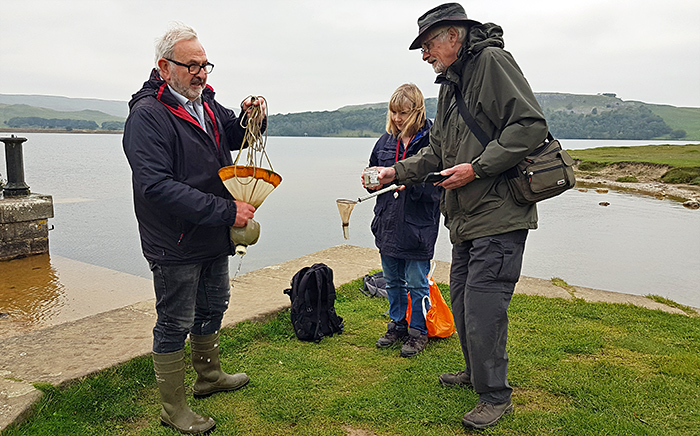 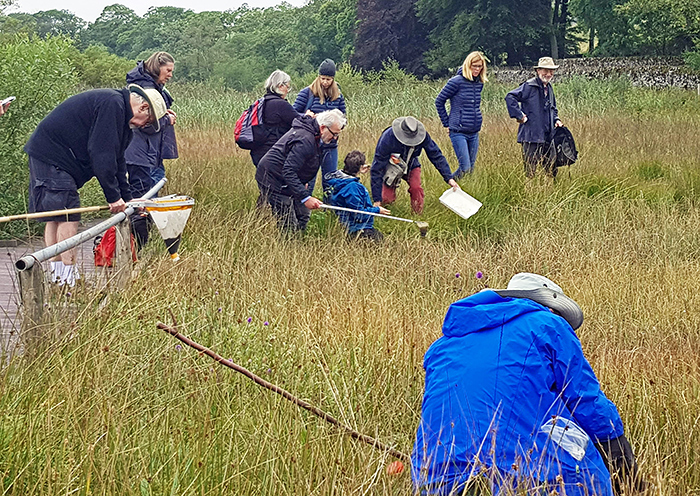 Sampling from the boardwalk [by Joan Bingley] 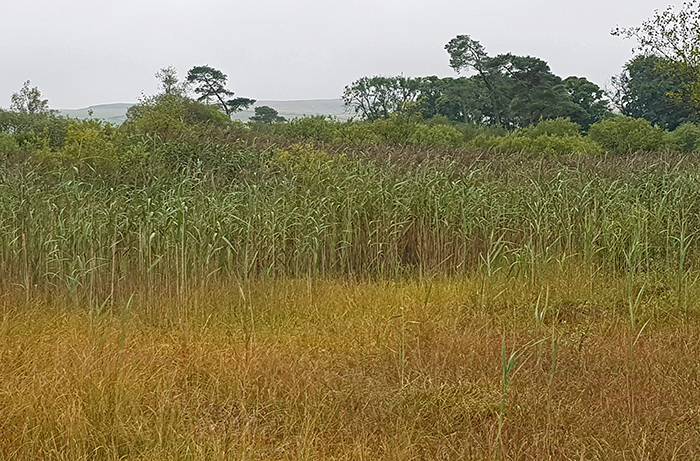 Phragmites taking over [by Joan Bingley]