Home | About the Club | Meeting reports | Microscopists’ weekend at Windermere

This joint meeting of the British Phycological Society and the Quekett Microscopical Club took place at the Ferry House laboratories of the Freshwater Biological Association on Windermere in the Lake District.

The first field trip was at 1 o’clock on the Friday afternoon, to Long Moss and Kelly Hall Tarns. These two tarns are designated red site areas for rare desmids. They are located on the west bank of Coniston Water and offer fantastic views up and down the mere. Samples were collected using drag nets, hand nets and squeezes of moss on the margin of the tarn. 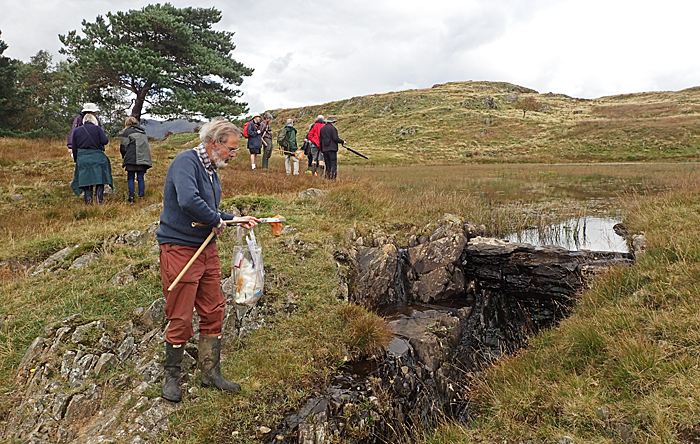 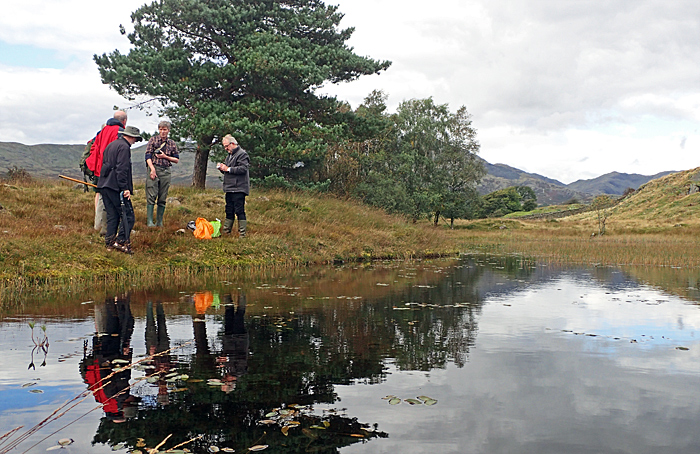 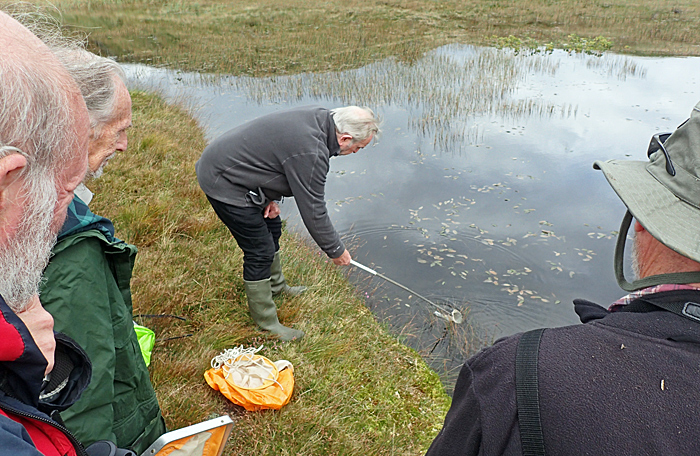 David John with a hand net 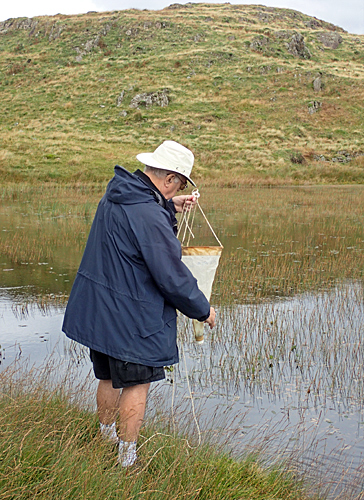 Paul Smith with a plankton net 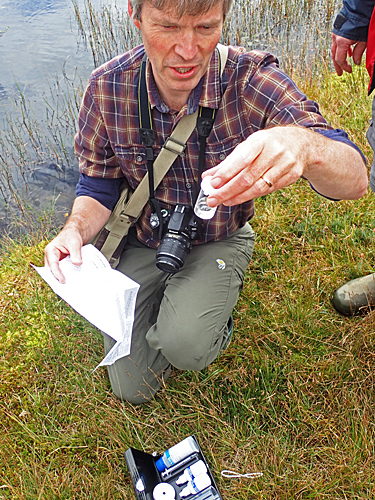 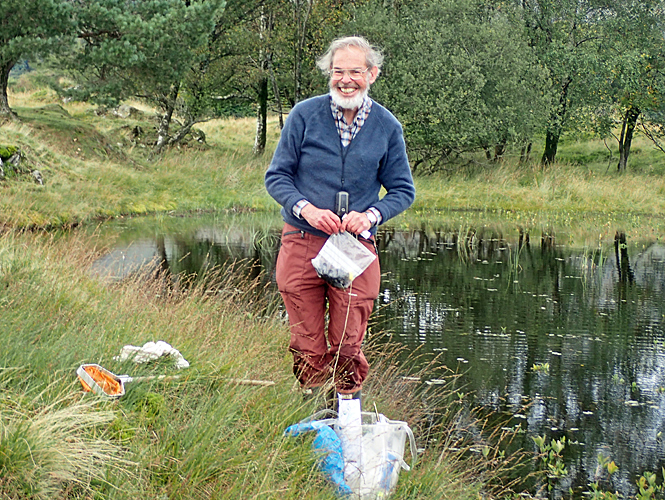 The expedition then returned to the laboratory to begin setting up the microscopes to examine the samples. 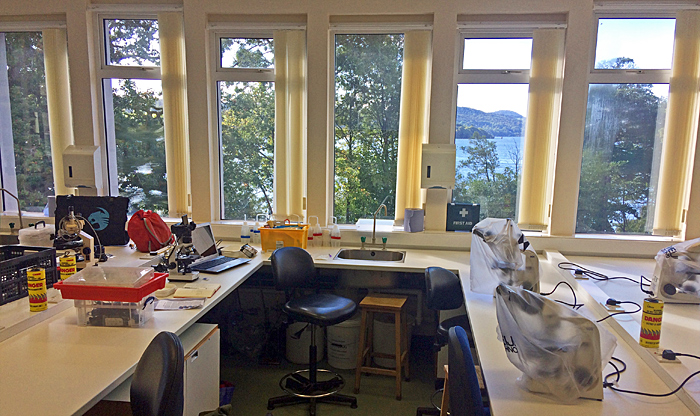 On Friday evening we met at the Marchesi Centre in Windermere town for a wonderful buffet meal funded by the BPS and followed by several talks. 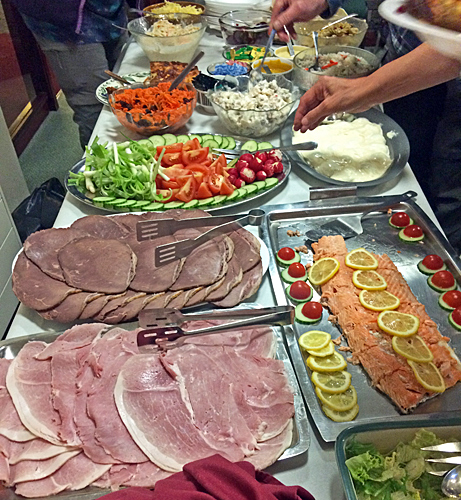 Martyn Kelly of the BPS Council gave an introduction to the weekend. Liz Haworth, Research Associate with the FBA, provided an in-depth briefing to the Lake District and how the underlying geology provides such diverse freshwater habitats in the area. Professor David John, Scientific Associate from the Natural History Museum, talked about desmids in the Lake District and their significance.

Saturday began with a field trip to School Knott Tarn and Moss Eccles Tarn to collect samples to return to the lab. The day included a tour by Liz of the impressive library and an overview of the project to digitize the Fritsch collection – around 100,000 paper sheets cataloguing mostly desmids. A buffet gourmet lunch was provided. 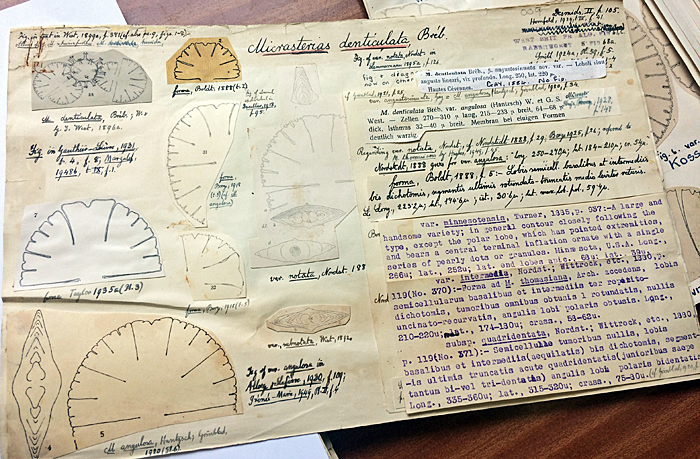 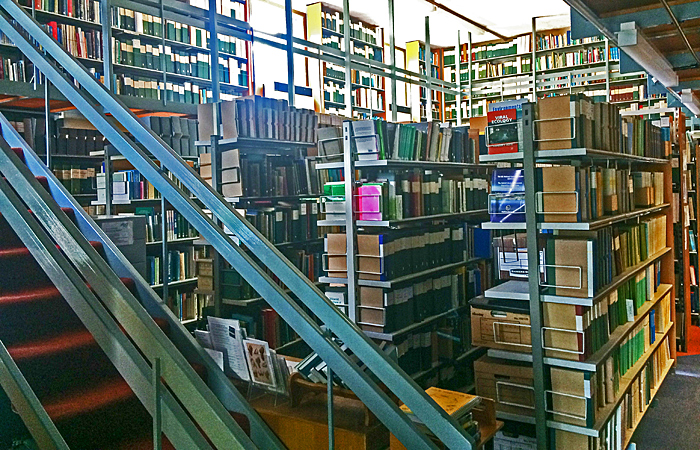 On Saturday evening we met at a pub restaurant for a meal. 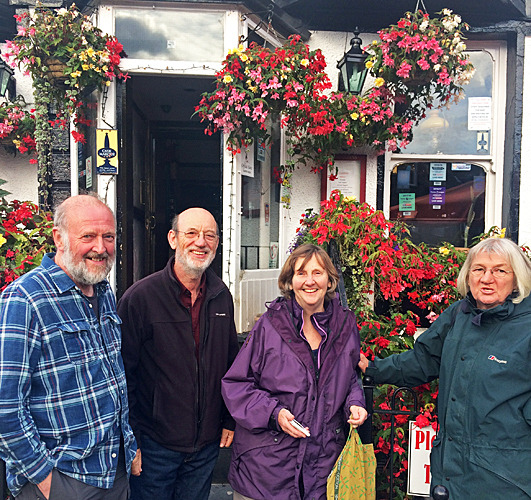 Geoff Phillips, Chris Adams and other revellers at the Queens Inn

Sunday started with more time in the lab building a list of identified desmids. 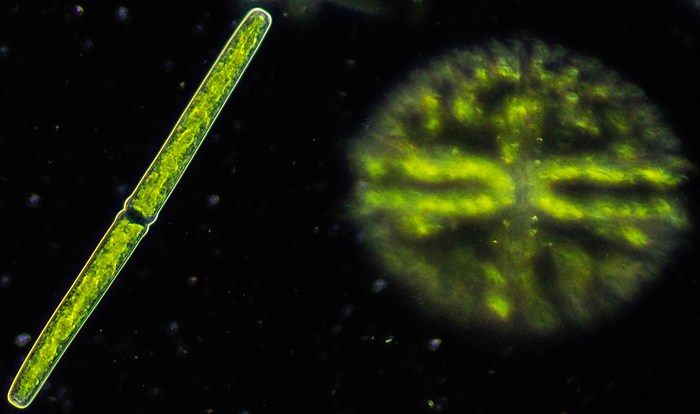 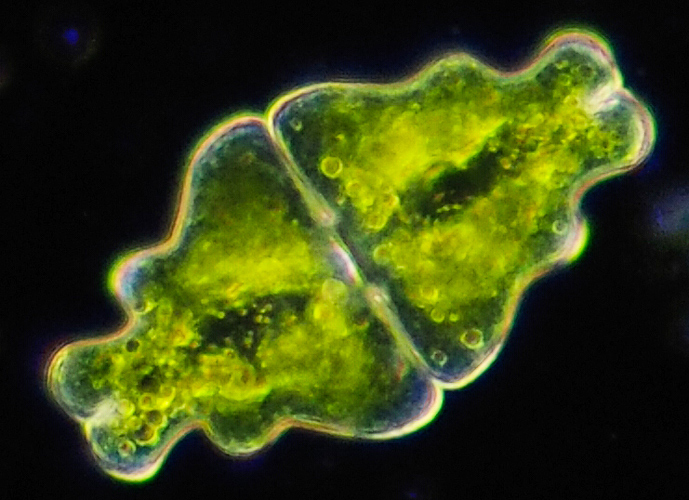 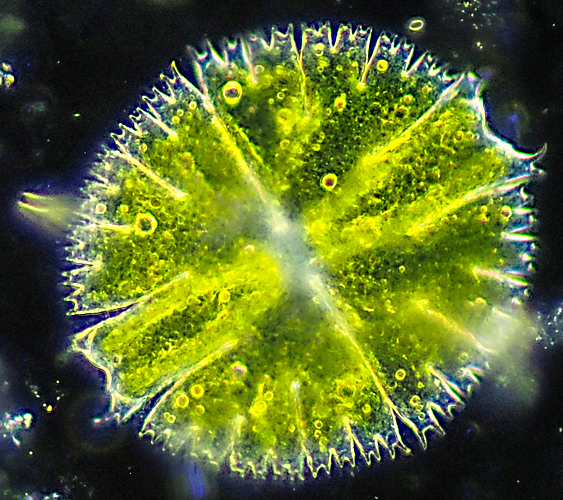 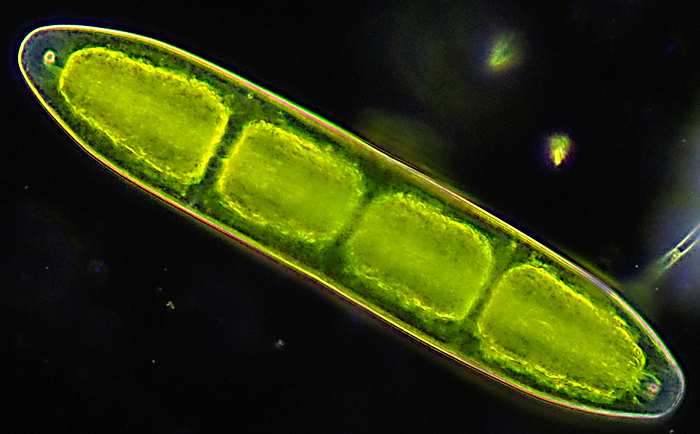 Marien van Westen from the Netherlands then talked about his research. He had remarkably surveyed the whole of the Netherlands, dividing it up into 5×5 kilometre squares (Uurhokken) and taking 3 samples from each square. The samples were examined to identify the desmids present and analysed with a database, he presented his findings.

Frans Kouwets from the Rijkswaterstaat (RWS) department of hydrobiology in the Netherlands presented ‘The rocky road towards a European Cosmarium flora’ outlining the issue of taxonomic drift over time.

Chris Carter, a retired chemist and member of QMC, FBA and BPS, discussed desmids as 3D objects and how to image them in planar and polar views. The talk included a 3D printed desmid, video microscopy and anaglyphs as techniques. 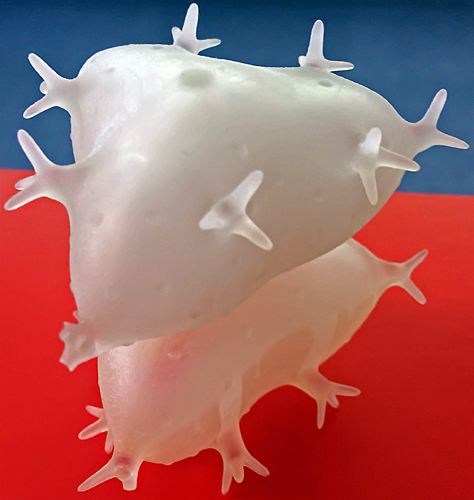 The weekend ended with a tour of the facility where endangered freshwater pearl mussels were being grown ready for release into the wild. This is a process taking over a decade and involves a fascinating life cycle. 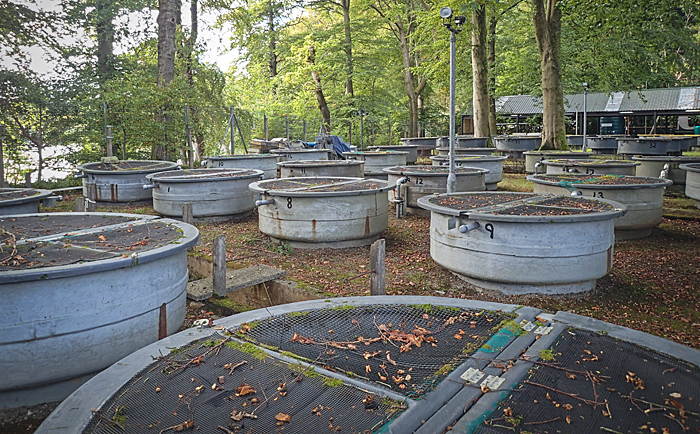 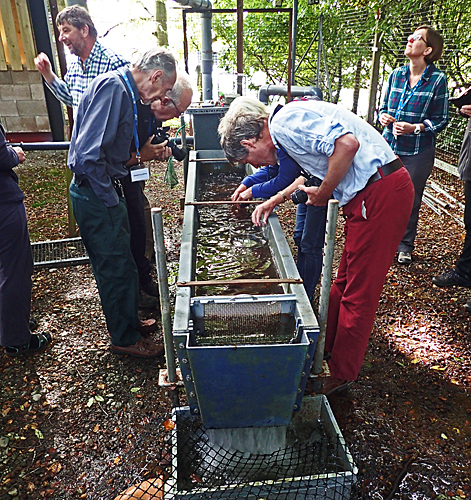 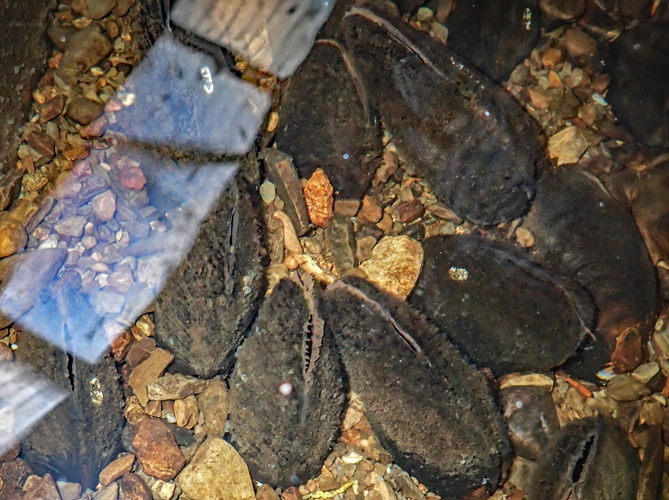 We are very grateful that this event was possible and thank all those who made it possible. Hopefully it will become a regular event in our calendar and others will have the opportunity to take part in the future.