This was our third visit to the Annual Exhibition of the British Entomological and Natural History Society, held for the third time in Conway Hall in London. Tim Newton, Robert Ratford, Paul Smith and Alan Wood braved the rain and took their microscopes, slides and accessories and manned the Club’s stand as part of our microscopy outreach programme, to promote the use of microscopes to a hall full of entomologists. 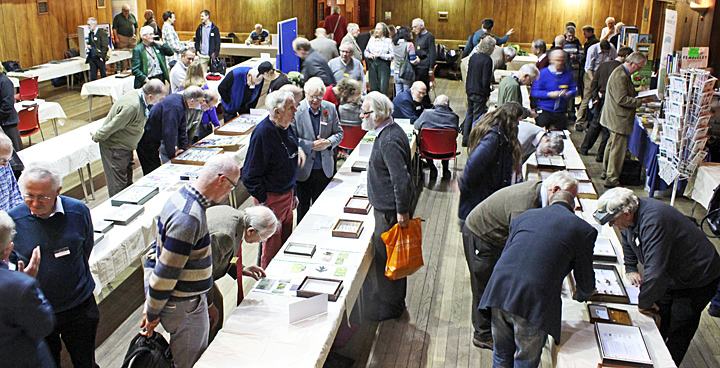 Even before the exhibition had officially started, visitors came by to use our microscopes to look at their insects, and during the day we had some long and interesting chats with visitors, about stereomicroscopes (including their unsuitability for stacking), digital eyepiece cameras, camera attachments for digital SLRs, tethering software, reducing vibration, stacking, stitching, alternatives to Canada balsam, flattening insect eyes, long working distance objectives, and LED and fibre-optics illuminators. Several people were interested in the Club, and we hope to see some of then at meetings in the near future. 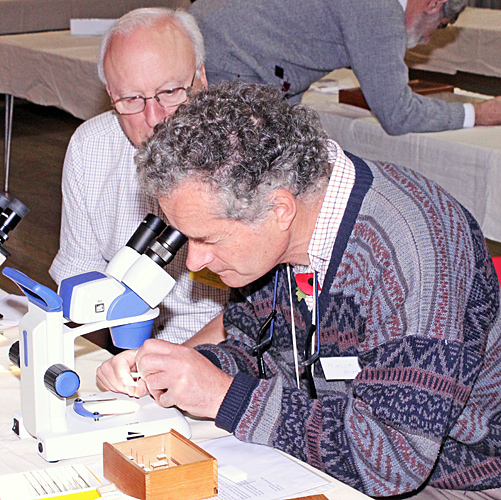 Roger Booth using our stereomicroscope to identify a beetle 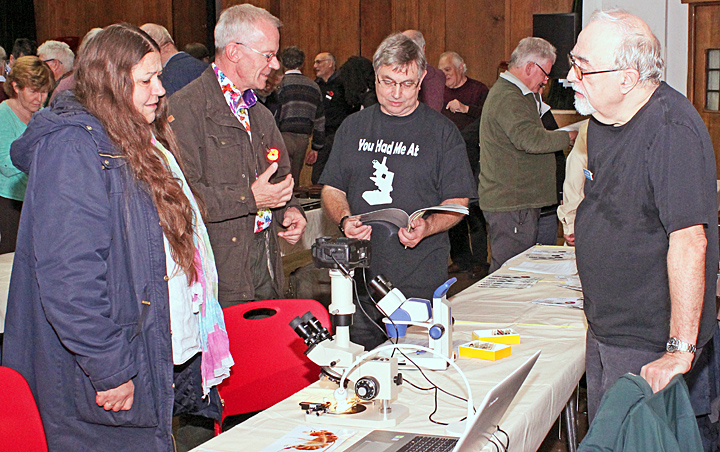 Tim Newton brought a no-name Chinese stereomicroscope borrowed from the Northamptonshire Natural History Society with LED top and bottom lighting that ran all day powered by a rechargeable battery.  Tim also brought several slides of Dytiscus marginalis L. (great diving beetle), mostly Victorian but including one that he had made. 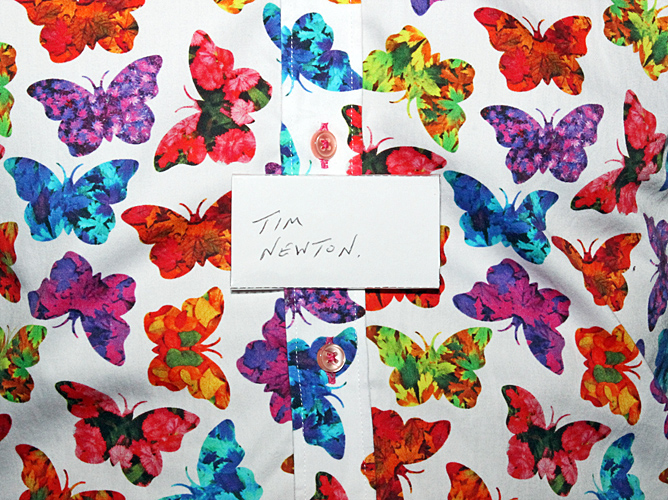 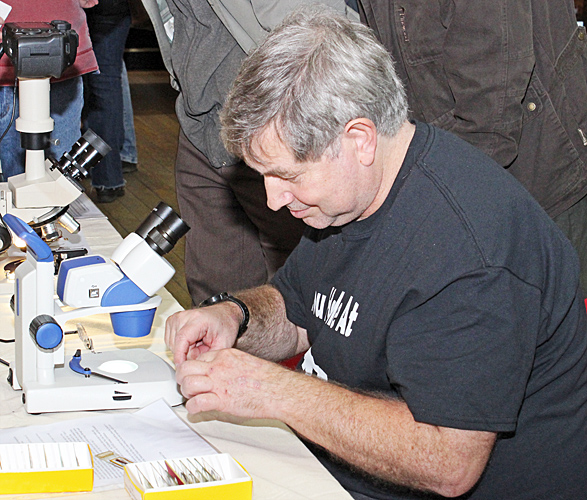 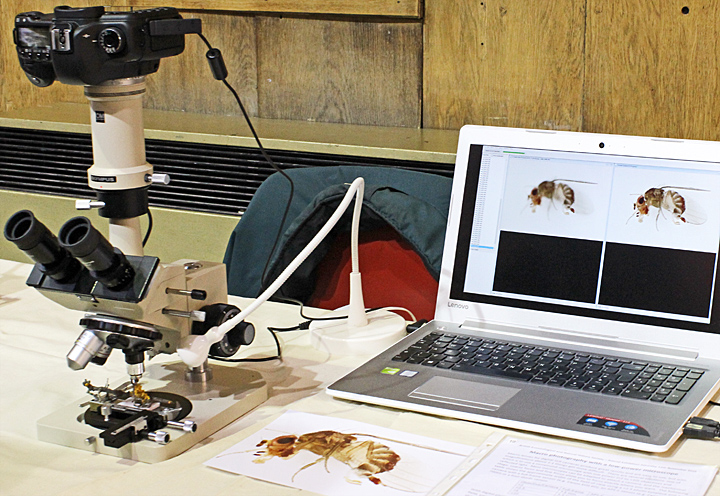 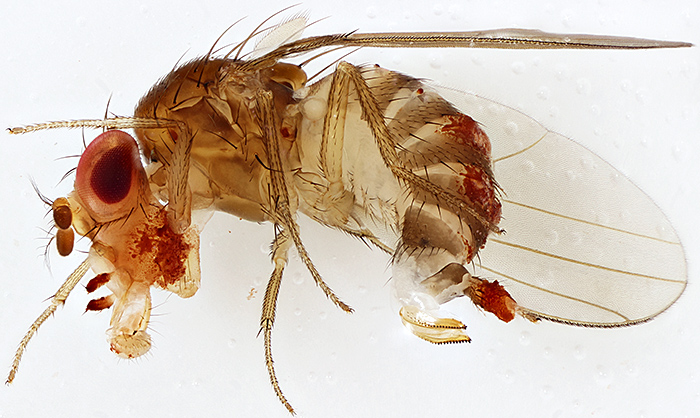 Click the arrow at bottom left to watch the video (4 minutes), click the symbol to the left of “vimeo” for full screen

Click the arrow at bottom left to watch the video (1 minute), click the symbol to the left of “vimeo” for full screen

Click the arrow at bottom left to watch the video (67 seconds), click the symbol to the left of “vimeo” for full screen

The displays of insects included a wide range of sizes and orders, and some damage apples and leaves. 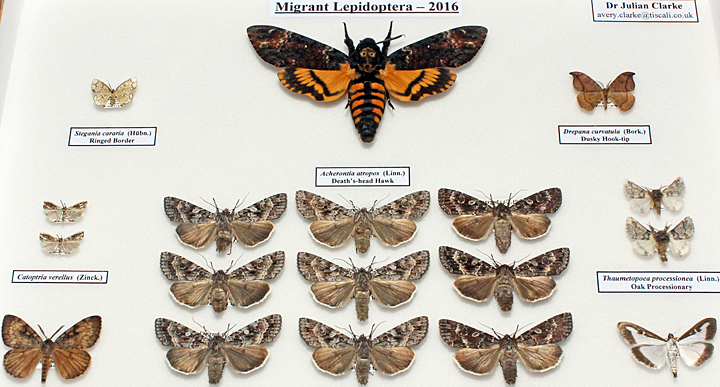 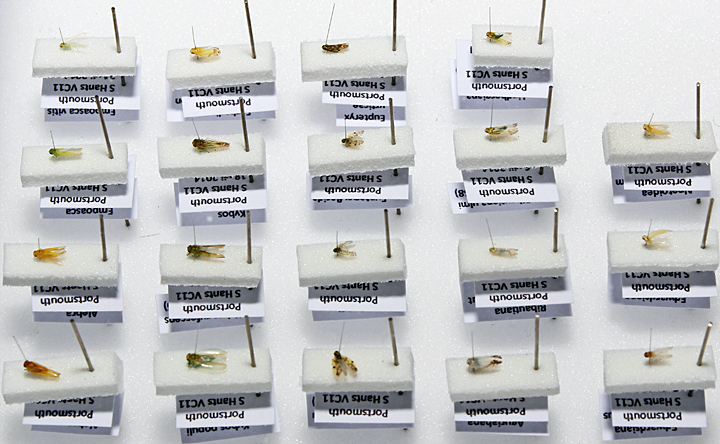 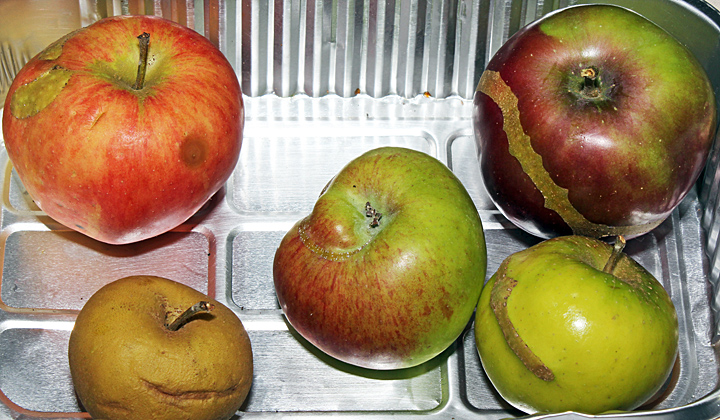 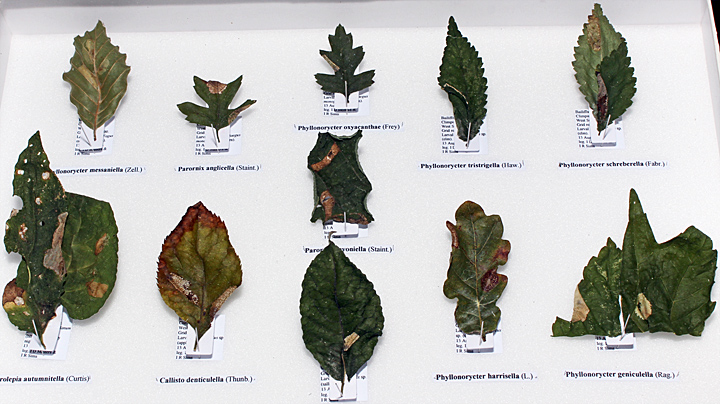 We were not the only people showing Drosophila suzukii; Peter Chandler included specimens and a photograph in his survey of Diptera from Windsor Forest and Great Park. 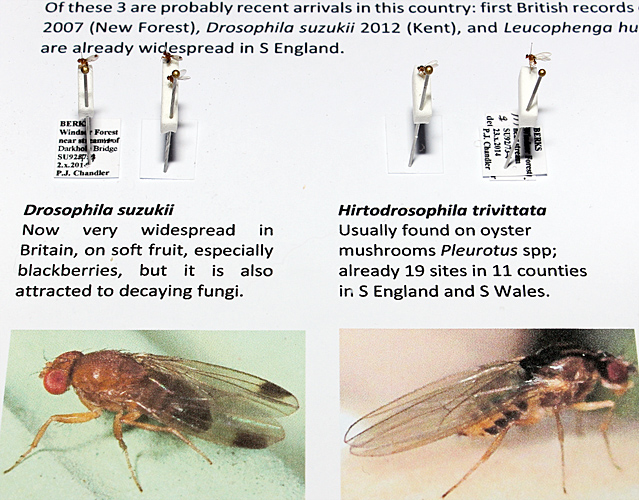 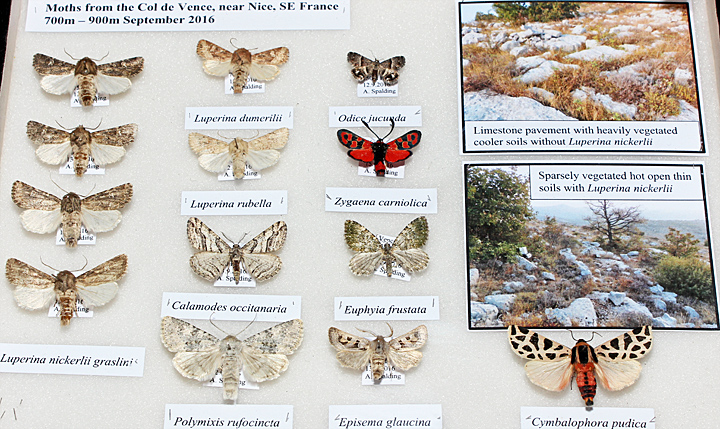 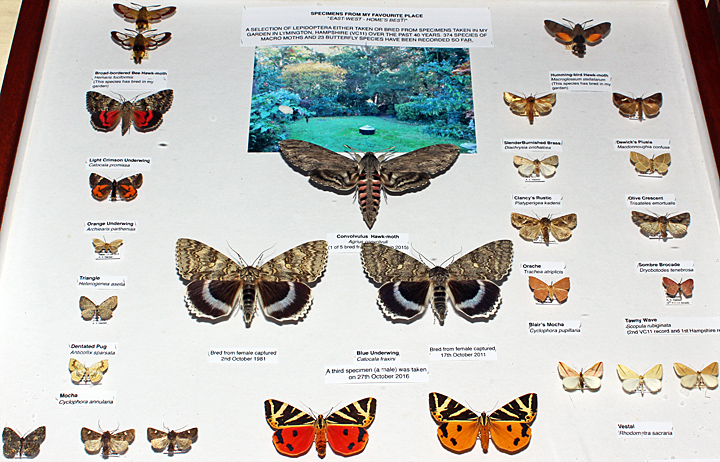 Specimens from my favourite place

There were some nice photographs of insects on display too. 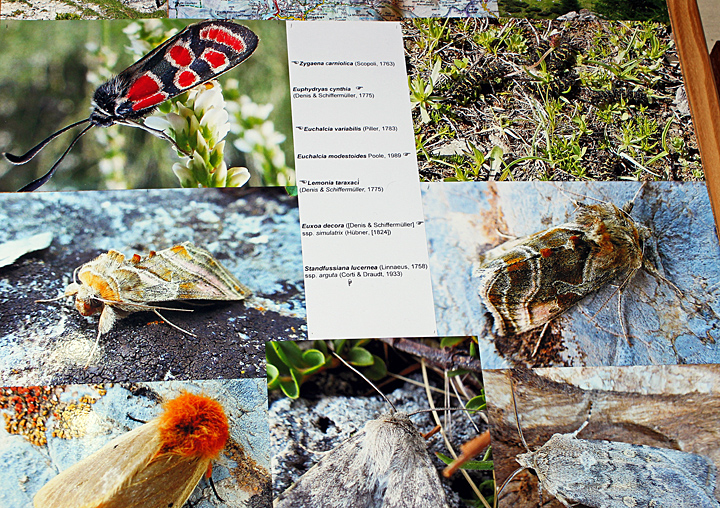 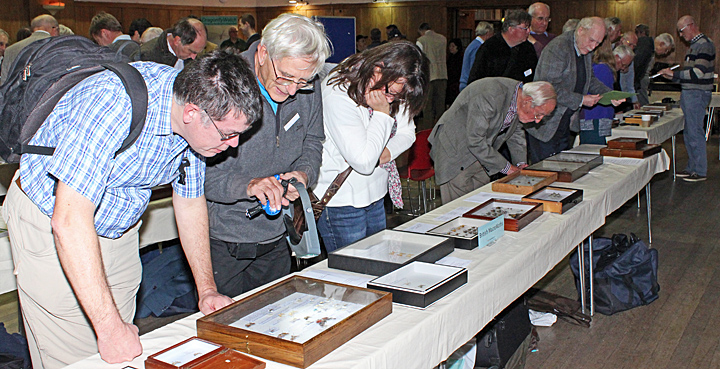 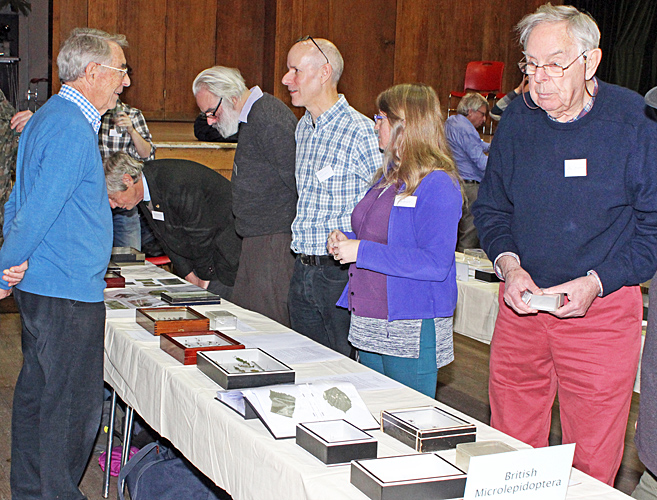 Other exhibitors included the Amateur Entomologists’ Society, the British Myriapod and Isopod Group, Buglife, Butterfly Conservation, the British Dragonfly Society, the Angela Marmont Centre (with the new Beginner’s guide to identifying British ichneumonids by Nicola Prehn and Chris Raper) and the London Natural History Society. Pemberley Books had a stand with some very tempting new and second-hand books. 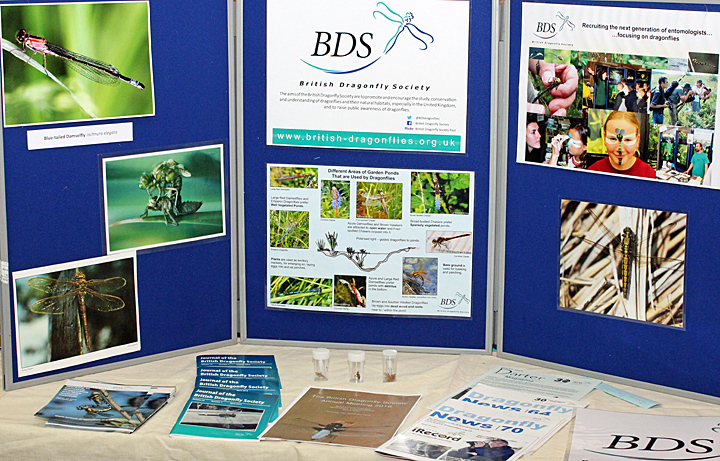 Our thanks to Rosemary Hill, Exhibition Secretary of the BENHS, for arranging a large table with an electricity supply for us. We have booked a table for the 2017 Annual Exhibition on Saturday 4th November, in Conway Hall again.